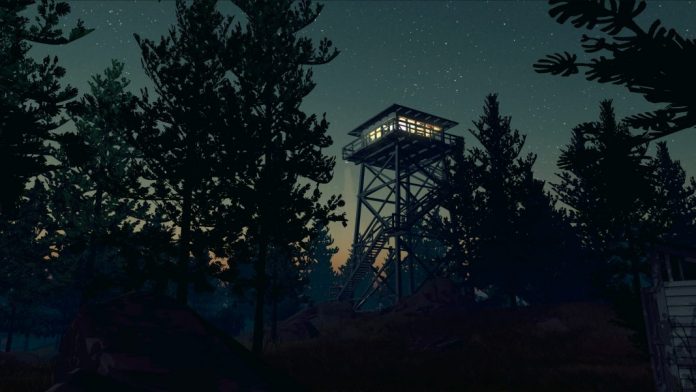 In an announcement made earlier today, indie game Firewatch will be coming to theatres in movie form. Indie developer Campo Santo is teaming up with Good Universe to release a series of films and the first is an adaptation of the game Firewatch. Sean Vanaman, founder of Campo Santo announced the deal with co-founder Jake Rodkin along with Joe Drake and Akshay Mehta from Good Universe. Here is a quote courtesy of the Hollywood Reporter:

“When we met Good Universe we were floored by how they recognize, cultivate and produce incredible stories. It’s rare you meet another group that shares so many of your values and makes the process of creating things even more exciting. We can’t wait to see what we make together.”

Firewatch is set in the wilderness of Wyoming and you can read RGM’s full review of the title here.

Campo Santo is made up of former Telltale employees along with other developers that were involved in narrative video games.

What are your thoughts on Firewatch becoming a movie? Movies based on games don’t have a good track record but maybe Firewatch can break that trend in the future. Leave us your thoughts in the comment section below or in the RGM Forums.