When the demo of the new Resident Evil was released, titled “Beginning Hour” it left many players confused as to the point of one of the items you could pick up. It seems that the mannequin finger was of no use. However, Capcom emailed the members of the Resident Evil Ambassador’s programme with a clue to hint that something more was going to come in September: 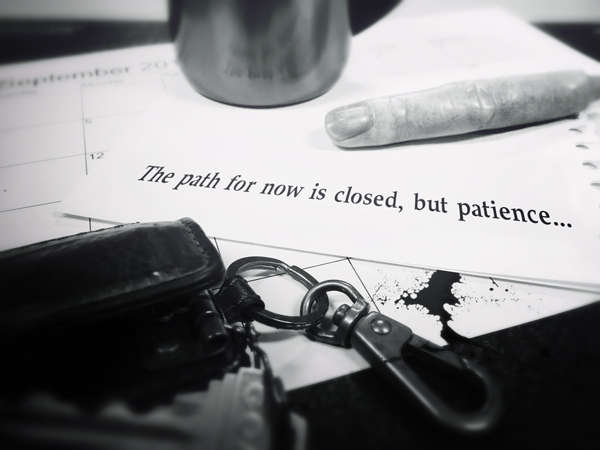 True and spot on with this came the announcement from Capcom at today’s Tokyo Game Show that an ‘extension’ to the original demo would be available , and it would be called “Twilight Version”, adding to the hype which came yesterday with the release of two new screenshots: 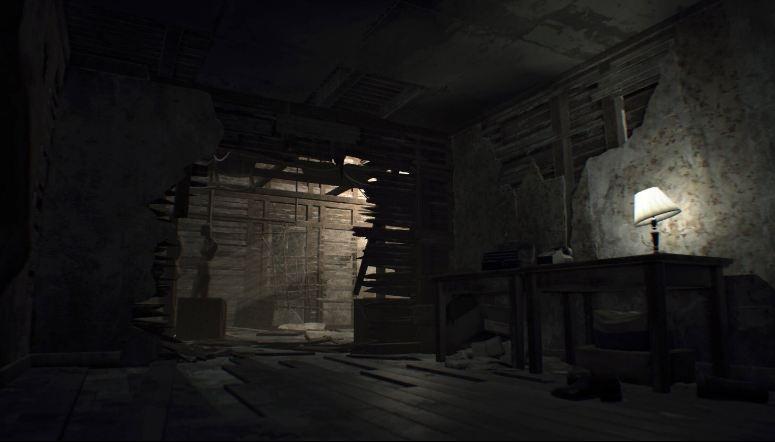 What, indeed, is behind that wall? The demo is now available to download, so let’s see.

Moreover, the demo is available to all PlayStation 4 users, not just PS Plus, so we can all grab that finger and hopefully find out exactly what it’s for….