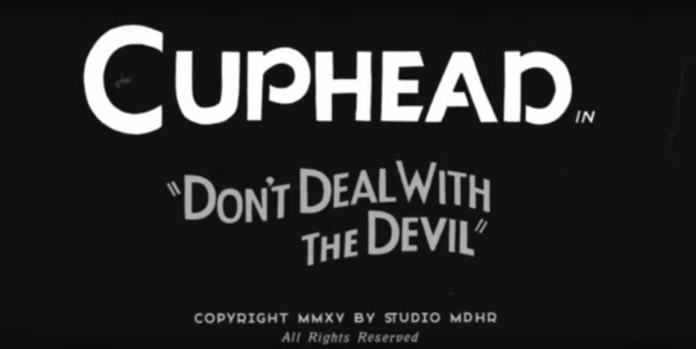 Cuphead – the run-and-gun action game, inspired by 1930’s cartoons – has been delayed until “mid-2017” according to an announcement from Studio MDHR. In a statement they said:

Throughout this year we discussed reducing the scope to make a 2016 release, but we made the difficult decision to delay the launch in order to ship with our vision intact. We are happy to announce that Cuphead will be coming to Xbox One, Windows 10 and Steam in Mid-2017.

We are constantly humbled by your continued support. Love you all and can’t wait to get this to you. Without further ado, we will get back to work!”

Cuphead looks absolutely brilliant, and I can only wonder what those early animators would think if they were to see this game today. Check out the last trailer that was released for that game, at E3 2015:

The official site describes the game:

“Cuphead is a classic run and gun action game heavily focused on boss battles. Inspired by cartoons of the 1930’s, the visuals and audio are painstakingly created with the same techniques of the era, i.e. traditional cel animation (hand drawn & hand inked!), watercolor backgrounds, and original jazz recordings. Play as Cuphead or Mugman (in single player or co-op) as you traverse strange worlds, acquire new weapons, learn powerful super moves, and discover hidden secrets. Cuphead is all action, all the time. Do you have what it takes?”

Cuphead will (hopefully) be available on Xbox One, Windows 10 and Steam, mid-2017.

How does it look to you? Are you a fan of this style of gameplay animation? Let us know in the comments below, the RGM Forums or on Twitter.