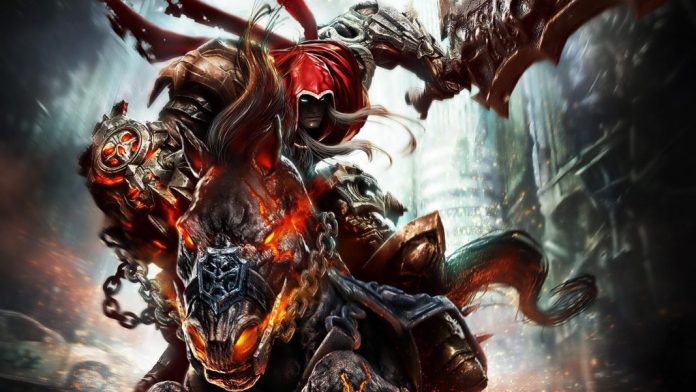 THQ Nordic have announced today that their upcoming remaster of the original Darksiders has been delayed. The news was delivered via a press release and included no extra details as to why the game will be coming later than first thought. The Warmastered Edition will now release on November 22nd for Xbox One, PlayStation 4 and digitally for Nintendo’s WiiU. The PC version will follow on November 29th. A retail version for Wii U will be released at a later stage.

The studio has been teasing fans of the franchise for a while now, dropping obtuse hints that a new entry in the popular series may be coming soon. The press release is headed by a cheeky passage that is sure to get Darksiders fans salivating –

“Finally they made it into one headline together: Darksiders and 3”

Now, while that is far from an official announcement, we can take solace in the fact that THQ Nordic are at least aware that gamers are keen to see the tale of the four horsemen continue. Replaying such a classic action adventure like Darksiders is the closest we will get to a new chapter in the saga, for now at least. Grab Darksiders: Warmastered Edition when it launches on November 22nd.

What do you think about this latest delay? Let us know in the comments below, the RGM Forums or on Twitter.