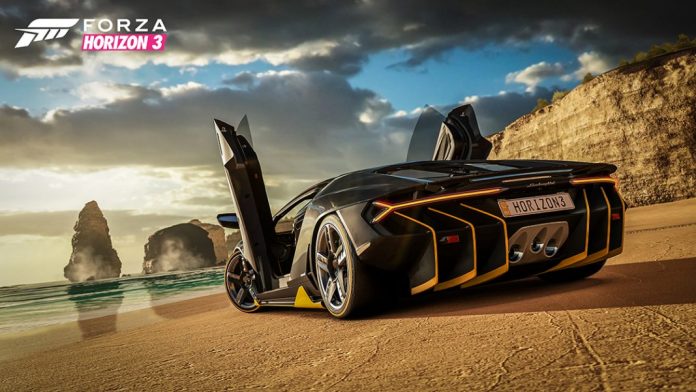 The Windows 10 version of Forza Horizon 3 has received its first update to address technical issues and flaws.

Despite being very well received, some players had reported some issues with the build on PC, notably one that affected the game, causing a stuttering effect when the framerate was unlocked. Reporting on the update, Dark Side of Gaming has detailed that the patch, which is available now, will improve overall stability of the game whilst adding various options to the Windows 10 advanced controller menu.

The details of the patch for Windows are listed below. There currently isn’t any information regarding an Xbox One patch currently.

Have you noticed any of these issues whilst you’ve been playing? Let us know in the comments below or on the RGM Forums.