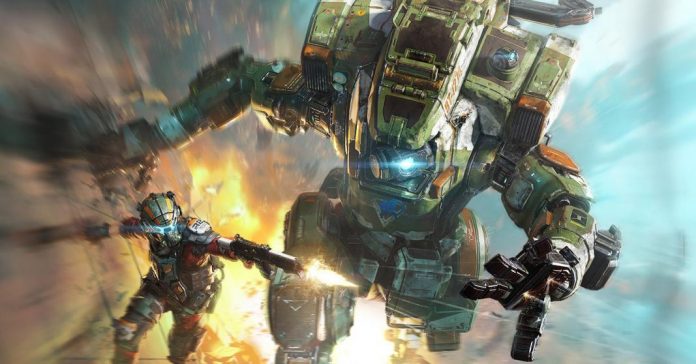 Who would’ve thought that releasing a first-person futuristic shooter a week after an extremely-hyped WW1 first-person shooter and only a week before an also-hyped first-person futuristic shooter that consistently draws in massive sales would turn out poorly? In an unfortunate (yet unsurprising) development, the initial financial release of Titanfall 2 has been bittersweet. Critics and fans are loving it, with everyone acknowledging the massive step in the right direction and many citing that it has reached the full potential of what the original Titanfall had. On the financial side though, it has been somewhat of a struggling affair. Many analysts have stated that due to the placement of T2’s release between Battlefield 1 and CoD: Infinite Warfare, Titanfall 2 will have a “substantially disappointing” sales debut. Critical praise is always appreciated, but with many publishers, they see it more as a cherry on top of plentiful financial success. Right now, EA only has the cherry, and they don’t believe they made a mistake in their release schedule.

“We think there’s really three types of players,” Wilson said. “People that really love Battlefield and that kind of big strategic gameplay that will orient in that direction; the player that loves the fast, fluid, kinetic gameplay of Titanfall 2 that really orient in that direction; and the player that just has to play the two greatest shooters this year and will buy both.”

This quote represents that EA doesn’t quite get the typical situation regarding the average consumer’s financial capabilities and/or preferences. When a series of new games come out (especially during Broketober), there’s usually only enough money in the budget for one new game at a time. The average player, regardless of their shooter-preference, doesn’t exactly want to throw down $120 to get two games they want. They’ll pick the one they want the most. If they want Battlefield 1 more than Titanfall 2, then T2 will be left out of their shopping cart. 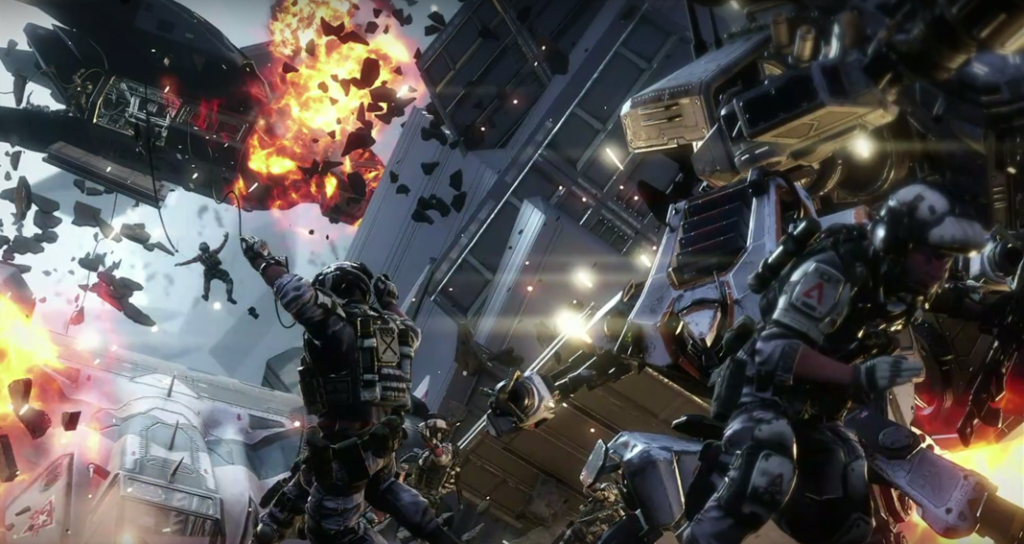 With Infinite Warfare’s upcoming release, Titanfall 2 will have to face even heavier competition in the FPS genre, especially considering both are of similar frameworks (although T2 has Titans and combat on planets whereas IW is more focused on space combat). This will only hurt T2’s sales even further, as CoD is never a game you want to compete with, regardless of the negative reception that this upcoming installment has received by players.

EA went on to mention Titanfall 2’s free post-launch DLC, which they believe will add new and provide existing life to the game for any future potential players. This is a worthy mention, as gamers who prefer the multiplayer scene certainly don’t want to jump aboard a fan base that’s relatively barren. The one with the most players available for a match will typically be the one that’s chosen in the end.

It may end up being CoD and Battlefield once again as the champions of multiplayer FPS’s, but let’s hope that Titanfall 2 isn’t left in the dust by the very company that funded it. After all, there are few things worse in the gaming industry than a great game that doesn’t receive a sequel through no fault of its own. The folks at Respawn Entertainment made a great game EA, please don’t let their efforts be wasted.

Have you guys had the chance to play Titanfall 2? Do you think EA made a poor decision with the close release of Titanfall 2 in proximity to Battlefield 1? Let us know in the comments!