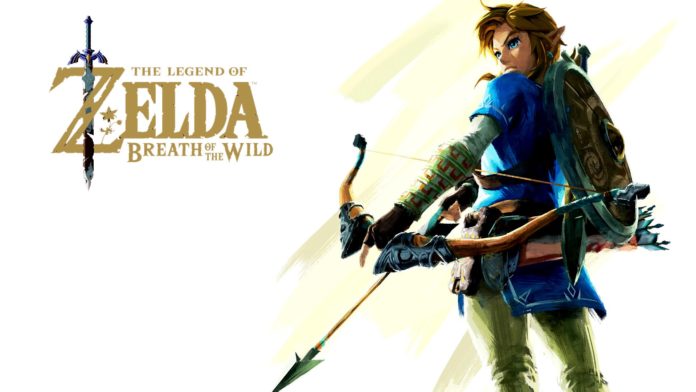 The annual Game Awards is coming up this week and the big night is a notoriously popular occasion for developers to spring exciting announcements about their upcoming titles to a worldwide gaming audience. This year is no different and Nintendo have taken to Twitter with some juicy news regarding the much anticipated new Legend of Zelda game, Breath of the Wild.

Catch @thegameawards on 12/1 for an exclusive look at The Legend of Zelda: Breath of the Wild. pic.twitter.com/JkJjeoeUlO

As you can see, details are scarce but a promise of new exclusive footage is enough to get me excited! There is also no mention of whether the game will be running on the Switch or WiiU but chances are the company is keen to show off the best looking version of Link’s upcoming adventure.

The Game Awards will be streaming live on December 1st beginning at 5:30 pm Pacific Time on pretty much every streaming service imaginable! Keep an eye on the official Twitter account of the Awards for new information and announcements as they are made public.

Are you planning to watch the Game Awards? Excited for some new Zelda action? Regale us with your opinions in the comments or on the RGM Forums.