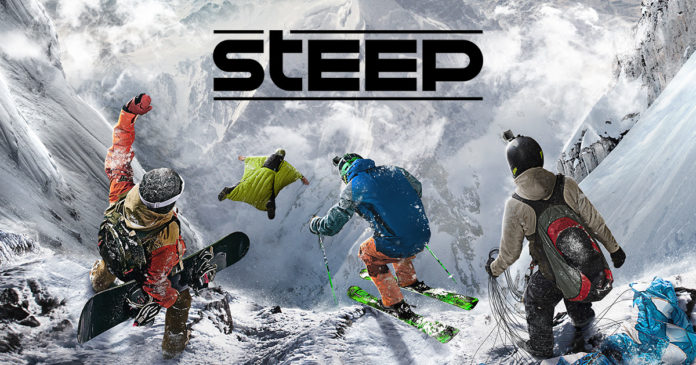 When Ubisoft unveiled Steep at E3 I have to admit, I was unimpressed. It just didn’t appeal to me in terms of what I want as a gamer. To be fair though, the same could be said for people when looking at Dishonored 2, Battlefield 1 or Ghost Recon: Wildlands. To each their own.

Steep in itself, however, is an impressive and fun looking concept; players join a massive online open world, spread across the snowy mountain pistes. Players can take part in a wide variety of snow related activities (not just limited to boarding or skiing). There are also a variety of fun looking challenges and modes to get involved with as well.

Ubisoft recently released a video to showcase some of the basics of Steep over on YouTube. You can see the video below:

There’s some great customization options within the game, making sure that your winter athlete is looking the part, within your own personality and aesthetic of course! The trailer also confirms that Steep will be getting a variety of DLC released post launch, including an Alaskan mountain for you to throw yourself off of.

The beta for Steep has just ended with Ubisoft aiming to take the feedback and data generated to improve the game when it launches next week on December 2nd.

Have you given Steep a go? Let us know what you think in the comments below or on the RGM Forums.

Like what you read? How about giving this article a share on your relevant social media using the handily placed buttons below.