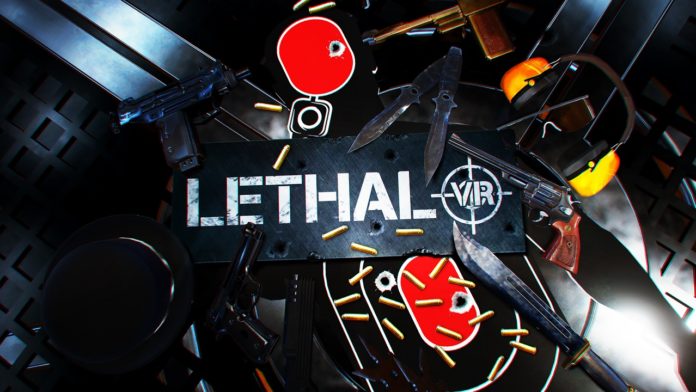 Well the year is drawing to a close and Christmas is almost upon us and the big rush of big game releases for 2016 has pretty much come and gone. That doesn’t mean to say that there aren’t any last-minute stocking fillers that you could treat yourself or a loved one to from what is being released this week! So have a look and see what is due for release just before Christmas…

Any last minute ideas for Christmas there? Maybe your Uncle Jimmy like’s a bit of Cricket? Maybe Cousin Paula wants a new VR game for her PS4? What do you think? Let us know in the comments below, the RGM Forums or on Twitter. If you like what you’ve read then feel free to share this article on Facebook, Twitter, Google+, Pintrest or Reddit using the buttons available!