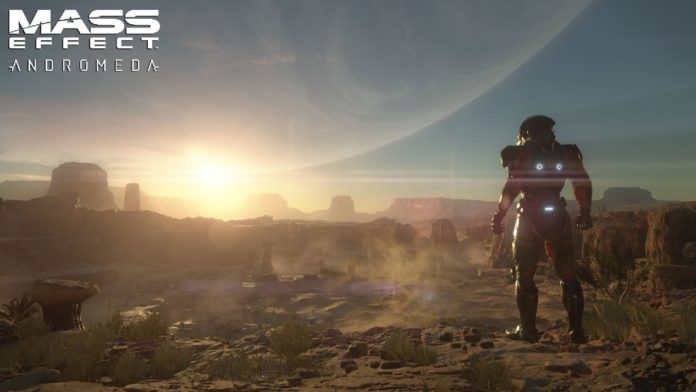 EA Access is a service that allows Xbox One owners to try games from EA before release. It also gives subscribers access to special discounts and The Vault; a collection of games subscribers get for free. A PC version of the service, entitled Origin Access, is also available. While the vault of games is not the same list, otherwise it functions the same way. There is no version available on PlayStation 4, as Sony has currently declined the service.

Mass Effect: Andromeda’s trial period will become available five days before the release date. Players will get to explore the game for 10 hours, a fairly generous period of time. Any progress you make will also carry over to the full game. The game releases March 21 on PlayStation 4, PC and Xbox One.