Rogue One‘s time at the top of the box office has come to a close, and the new champion is a worthy successor. Hidden Figures, the story of three women who were essential to the U.S winning the space race against the Soviet Union surpassed Rogue One with $22.8 million. Rogue One finished in second with $22,063,570, bringing its total worldwide gross to $927,464,924. 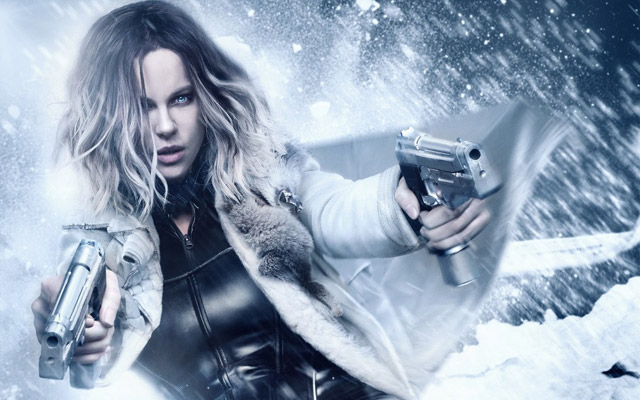 A Monster Calls (from director J.A. Bayona) also opened this weekend but only ended up making $2 million total, earning the #13 spot. This certainly has to be disappointing for everyone involved as the film is getting plenty of critical praise, but not enough on the financial side. Here’s hoping this film doesn’t become a Kubo and the Two Strings where the film itself is great but not enough people end up seeing it.

Recommendation of the week: If you’re a fan of sci-fi and you’d like to see a fresh take on the “alien invasion” genre, then I’ve got to recommend Arrival. The visuals are great, the story is interesting throughout, and everyone in the film offers up a great performance (with Amy Adams being the standout). It remains unpredictable and although it’s a slow burn, it’s a worthy payoff.

What movies did you see this weekend? What movies are you planning on seeing this upcoming weekend? Let us know in the comments below!