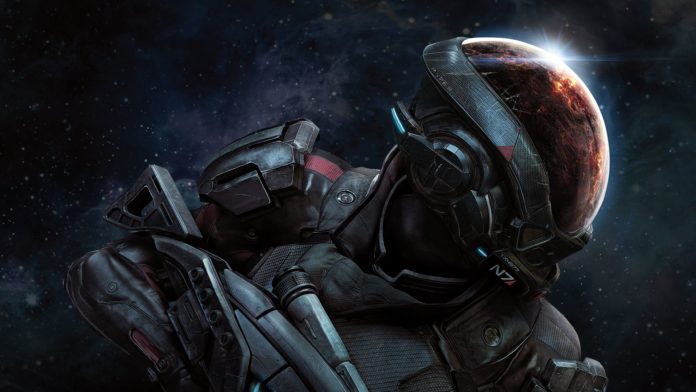 It’s almost here! First officially unveiled on June 15, 2015 at EA’s E3 press conference, Mass Effect: Andromeda has kept the lid on most of its secrets, keeping an aura of mystery about the world gamers will be exploring. After several brief demos and snippets of information, the official release date was finally confirmed for March 21, 2017. Now, we also have several new gorgeous screenshots courtesy of Game Informer. Here they are below. 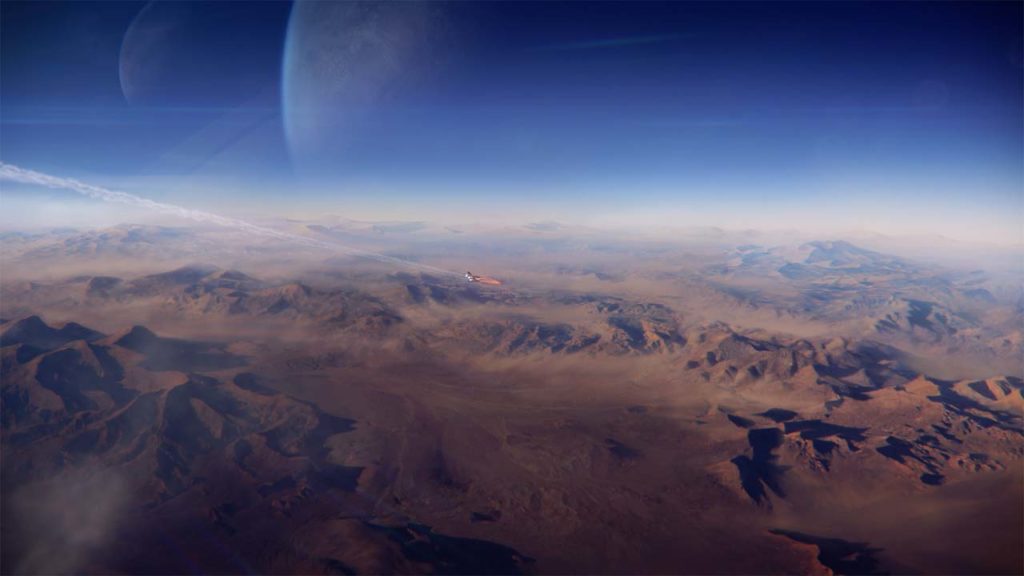 A beautiful atmospheric shot, showing what appears to be a small spacecraft coming in to land. 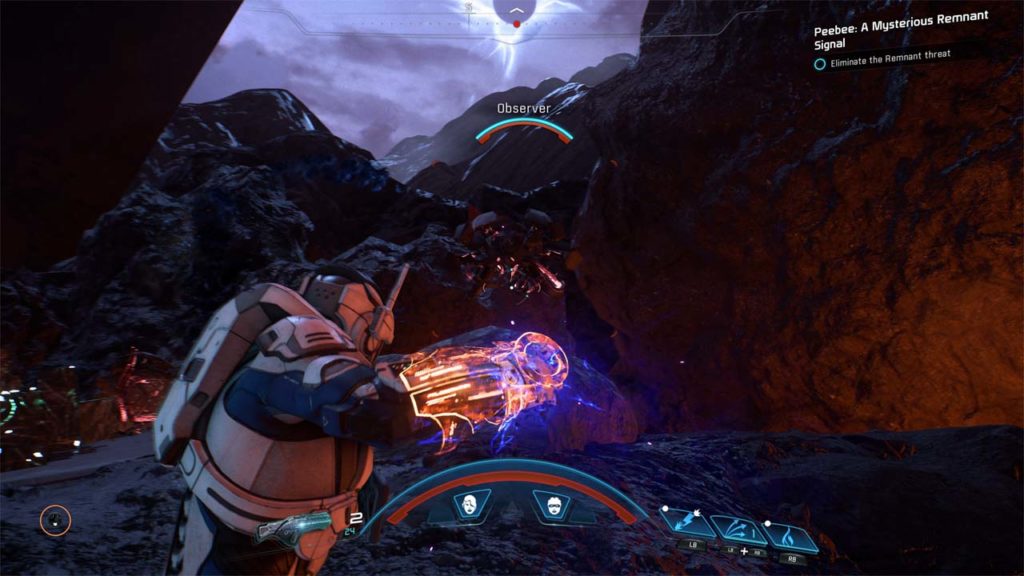 Here we have some combat! A strange, robotic entity called an Observer is the enemy, and veterans of the series will note the Omni-tool equipment that the player, controlling Commander Ryder, is using. 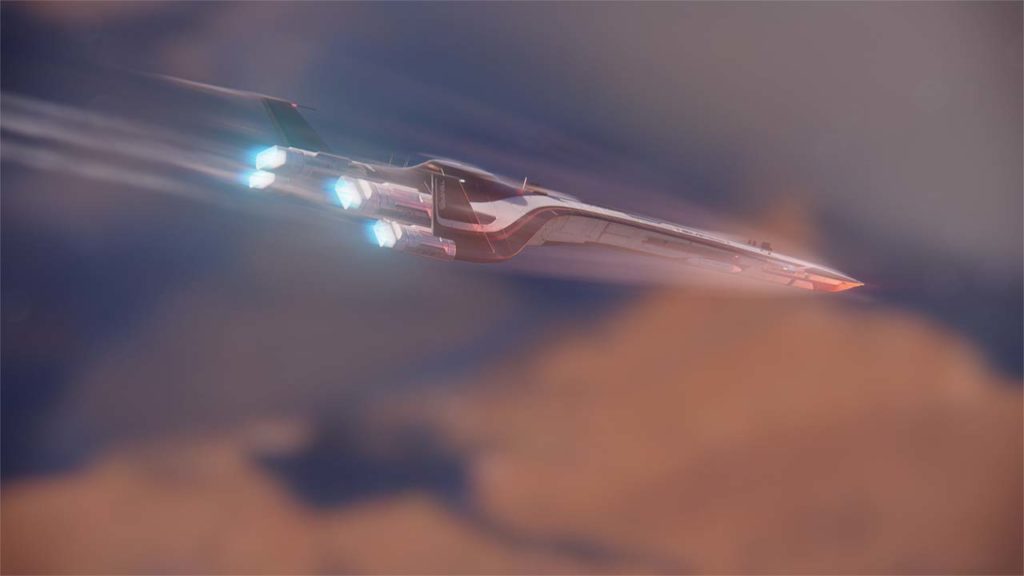 Clearer shot of the ship entering the atmosphere of the unknown planet. 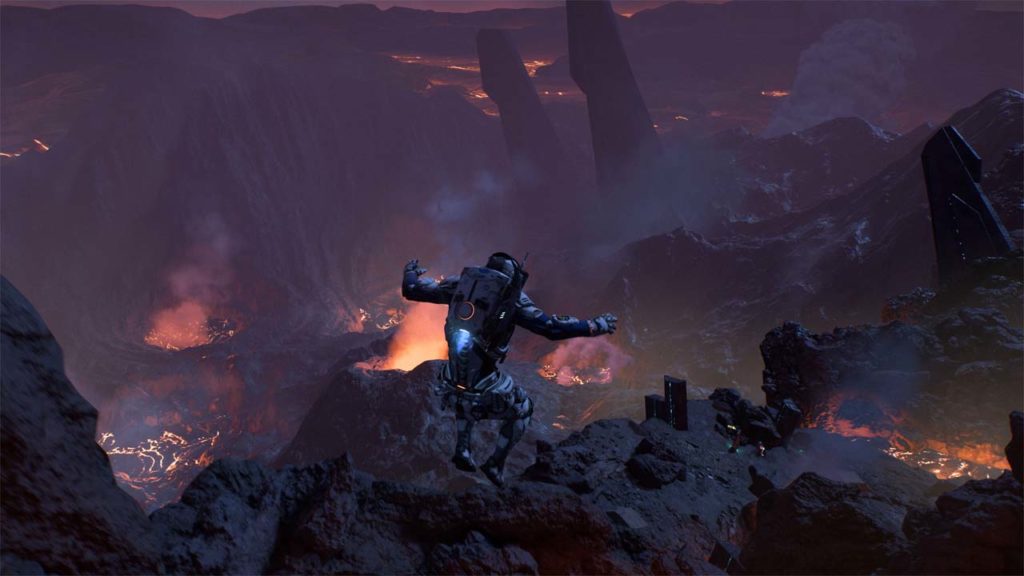 Exploration of Andromeda’s many varied environments, aided by the use of the new jetpack. 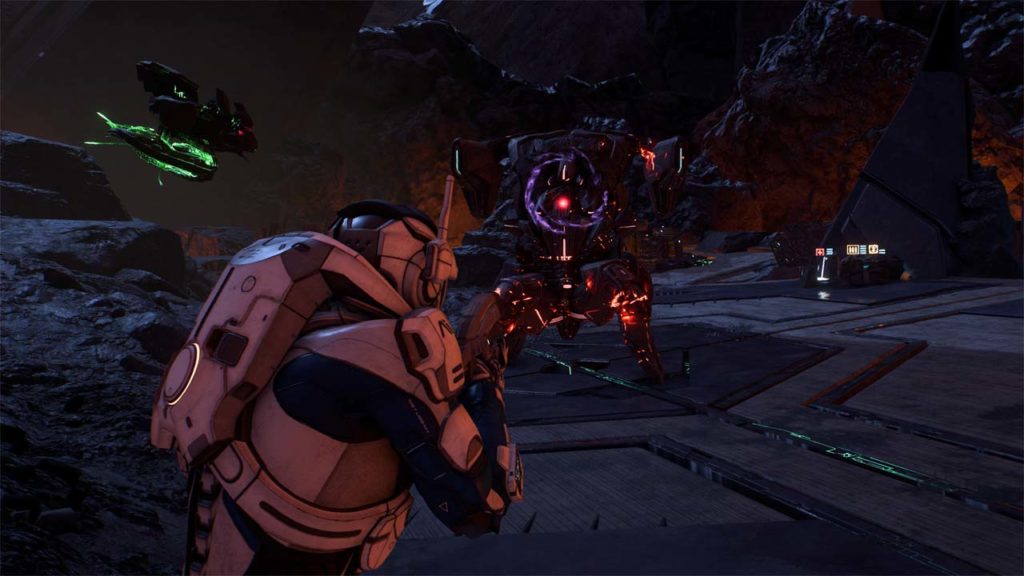 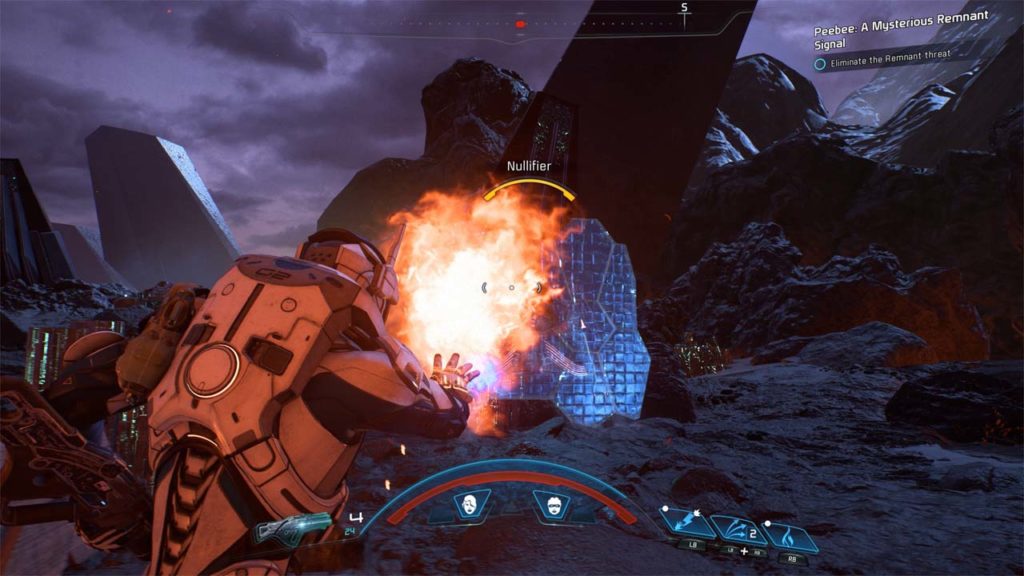 Even more combat, this time involving a creature called a Nullifier. 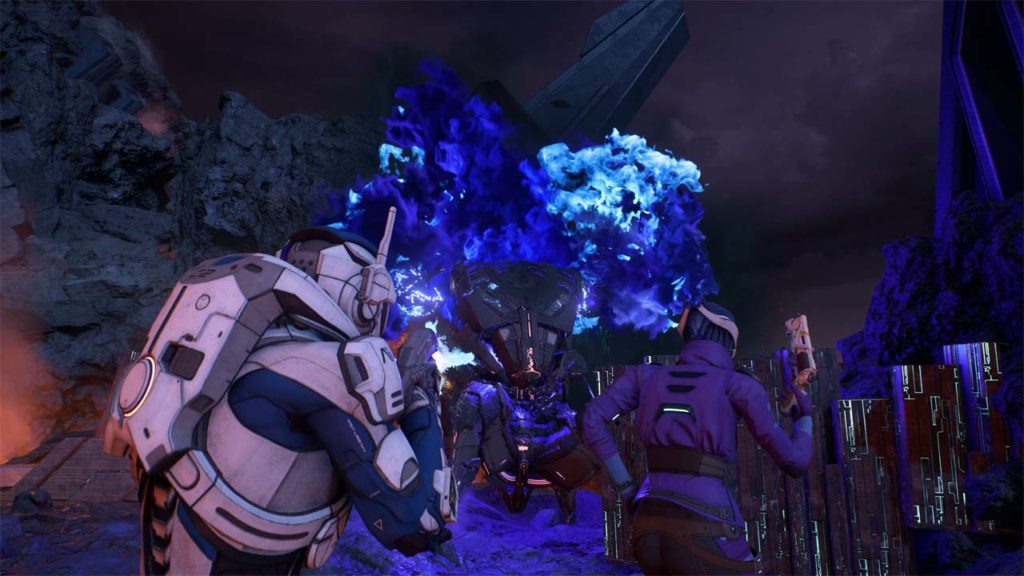 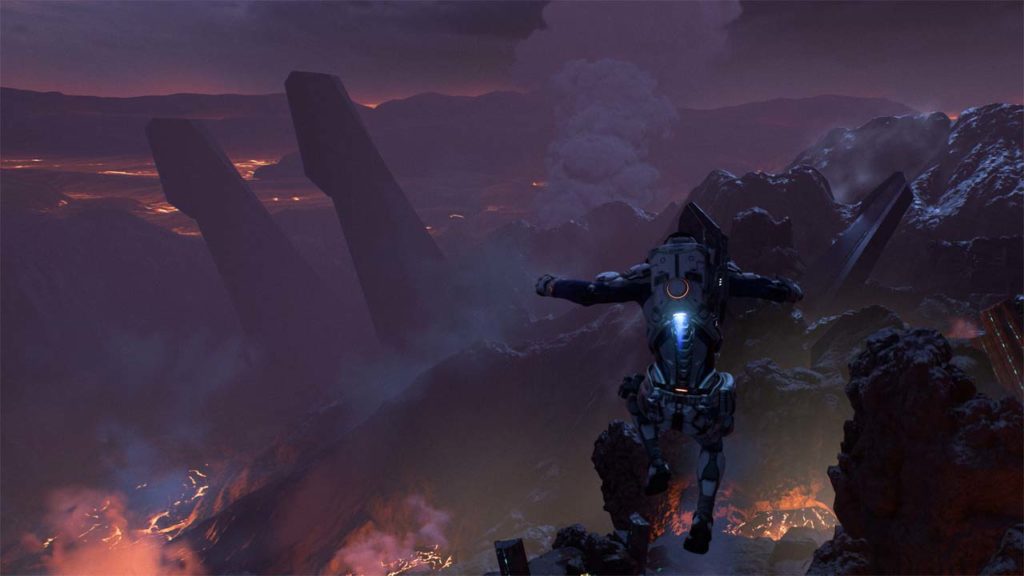 Another couple of shots of this mysterious volcanic world. 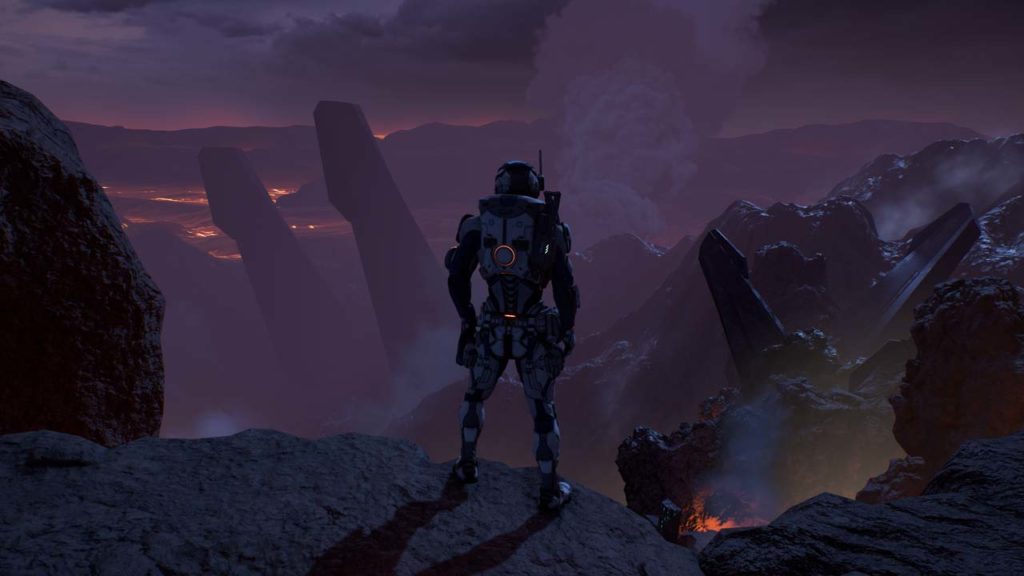 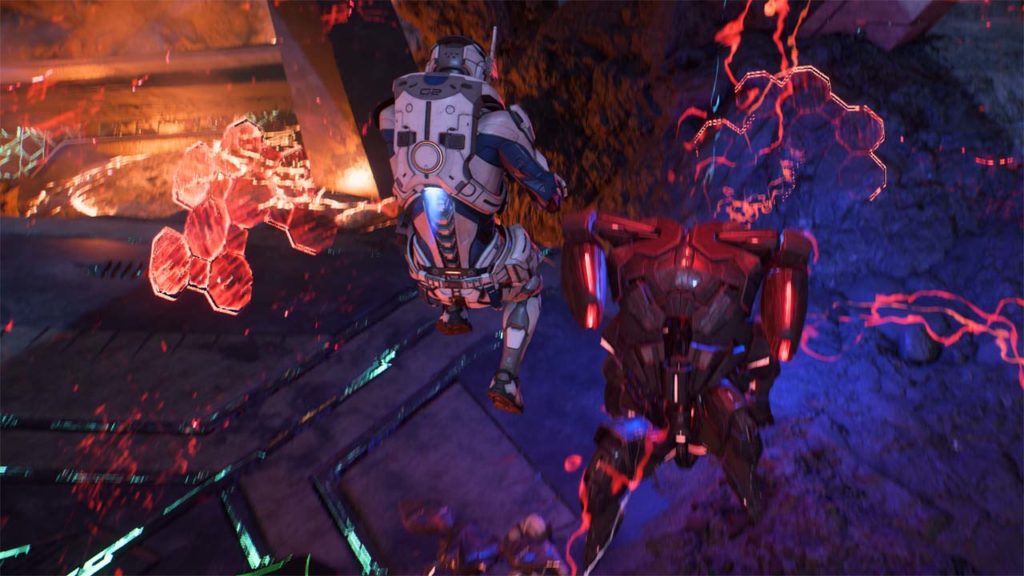 One final capture of the combat.

Mass Effect: Andromeda has a lot to prove, given how little we know about the story. That said, what little we have seen looks absolutely fantastic. The Mass Effect universe already has incredibly rich lore and worlds established within the original trilogy. Now, heading into uncharted waters with the Andromeda galaxy, the stars are the limit for players entering the role of Commander Ryder. Let’s hope that Bioware has applied the lessons they’ve learned from previous titles in the series.