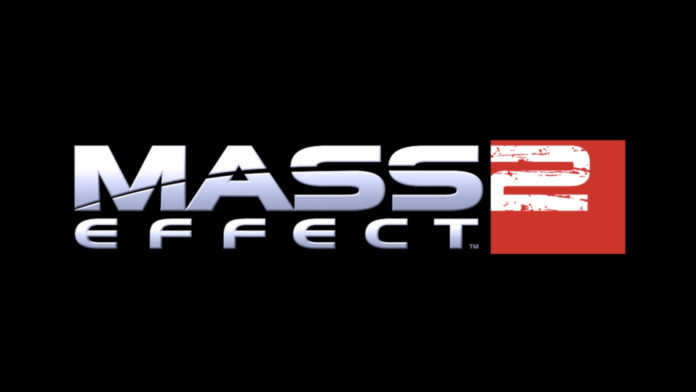 I think it’s pretty universally considered that Mass Effect 2 is one of the greatest games ever made. The story, the combat, the atmosphere – everything about this game is a solid 10/10 and now thanks to the On The House offer through EA’s Origin platform on PC, you can get it absolutely free – no strings attached, no subscriptions, just get it for free and experience the greatness that is Mass Effect 2.

For the uninitiated, firstly I say SHAME! FIE AND SHAME! Ahem… anyway, Mass Effect 2 picks up a few months after the events at the conclusion of Mass Effect, where you play through as Commander Shepard again with a new Normandy, to assemble a new crew, to face off against a new threat to humanity: The Collectors. Human colonies are going missing in a futuristic, off the scale Mary Celeste style and you’re the only person who can get to the bottom of it and put an end to the threat. For some goosebumps and nostalgia, check out Mass Effect 2‘s cinematic trailer.

Damn…I need to play through the trilogy again before Mass Effect: Andromeda comes out, anyway what are you waiting for? Go get it now!

What do you think about Mass Effect 2? Is it your favorite in the series? Which squadmate is your go-to guy or gal? Let us know in the comments below, the RGM Forums or on Twitter.