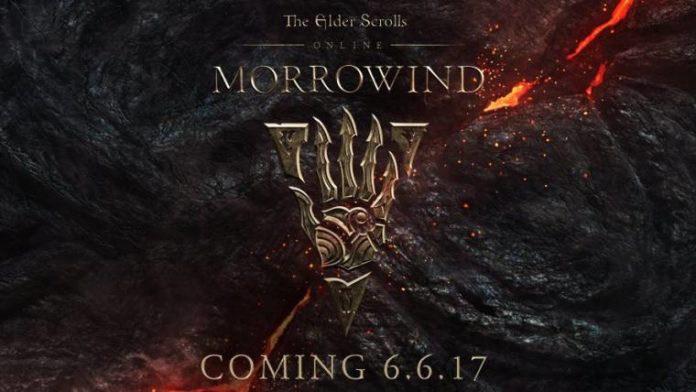 A return to the land of hallowed ground comes in the form on an expansion for Elder Scrolls Online.

In a release from Bethesda reported on by IGN, the next expansion for ESO, Morrowind, will release worldwide on June 6th for Xbox One, PS4, and PC.

Players might not recognize the state of Morrowind as the expansion takes place 700 years before the Elder Scrolls 3 game of the same name, while still maintaining the same feel and key interests.

The expansion will also bring in a new playable class, the Warden, giving players the chance to “harness nature-based magic” and will come with a fierce combat ally, the War Bear. Also included in the expansion is a new 4 vs. 4 vs. 4 PVP mode named Battlegrounds.

The expansion releases in several forms with a physical and digital standard edition releasing for $59.99. Current ESO players will be able to get the expansion for $39.99 and a Digital Collectors Edition will be available at $79.99 or $59.99 for current players. The Digital Collectors Edition will include a gray War Bear for the Warden, an armored war-horse, a Dwarden spider pet, a Morag Tong converter, and exclusive character emotes.

For ESO fans looking to splurge, a physical Collectors Edition will be available for $99.99 on all platforms. This edition will include the game, a 12-inch Dwarven Colossus statue, a Nayru’s Journal art book featuring concept art, a map of Morrowind, and a special metallic case. 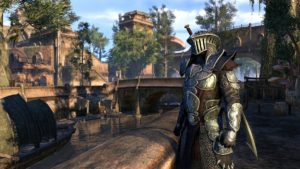 The Morrowind expansion is now available for pre-order with Bethesda giving away a Discovery Pack to early adopters. The pack will include exclusive costumes for the Warden, a Dwarven War Dog pet, treasure maps, a Dwarven Crown Crate, and experience scrolls that will boost experience by 50% for two hours. Discovery Packs will be available to both digital and physical editions.

What do you think of the Morrowind expansion? Are you still playing ESO? Let us know in the comments below, the RGM Forums or on Twitter.