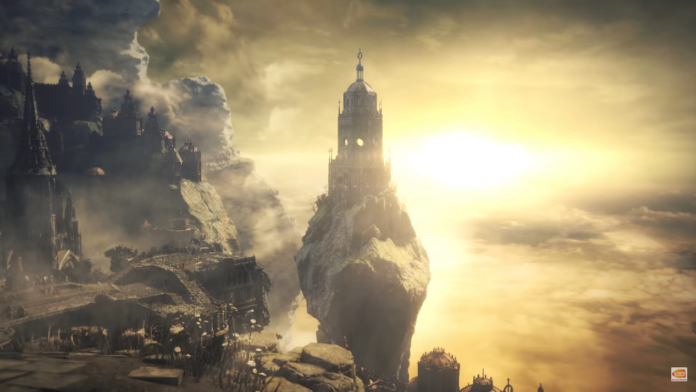 Dark Souls III released April 12, 2016 (March 12 in Japan) to universal acclaim from both critics and players. Dark Souls III also went on to become Bandai Namco’s best-selling title so far, with over 3 million copies sold. Ashes of Ariandel, the first expansion, released on October 24, 2016. The second and final planned expansion has now been announced. The Dark Souls III DLC titled The Ringed City, this DLC will take players far away from anything experienced before.

Here’s the trailer below.

No doubt there will be no lack of enemies to burn, crush and destroy players in several different ways. If you don’t yet have the Season Pass or either expansion, there’s a link to buy them here. However, when we get to play it is the most important thing.

The Ringed City releases on March 28 for PlayStation 4, PC and Xbox One.