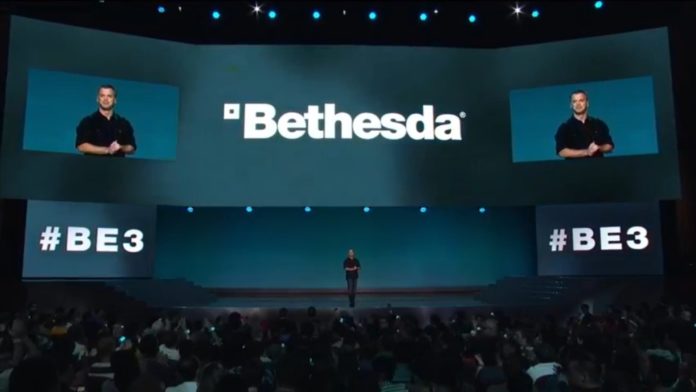 It seems that Microsoft will have a little more company on Sunday for this year’s E3.

In what once was unthinkable just a few years ago Bethesda announces via their official Twitter, another E3 conference, set for Sunday once again. 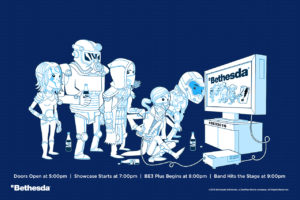 Bethesda originally was one of many developers that avoided E3, but ever since the official announcement of Fallout 4 that has no longer the case. Since E3 2015, not only has Bethesda held their own conference, but it has been one of the strongest showings each year since.

Having grown substantially from the release of Elder Scrolls IV: Oblivion and Fallout 3, Bethesda now owns multiple powerful IPs. From Wolfenstein, DOOM, Quake, to Elder Scrolls, and more Bethesda has enraptured players in their content for years.

The only question for the conference now is just what will be shown. Likely to be seen is the new Wolfenstein that was teased last year, but not much else is theorized. It is safe to say that it is far to early for the Elder Scrolls 6, especially if Bethesda wants to do a quick release window after E3 as they did for Fallout 4.

Other possibilities could be smaller experiences akin to Fallout Shelter and the Elder Scrolls Card Game, as well as something for Elder Scrolls Online with the Morrowind DLC coming soon.

Another possibility could be DLC for the upcoming Prey, that will release just a month before E3 or DLC for Dishonored 2.

Whatever it is Bethesda has in store for us, we can be sure it will make for one killer show.

What do you think Bethesda will show this year? Are you going to E3 this year now that it is open to the public? Let us know in the comments below, the RGM Forums or on Twitter.