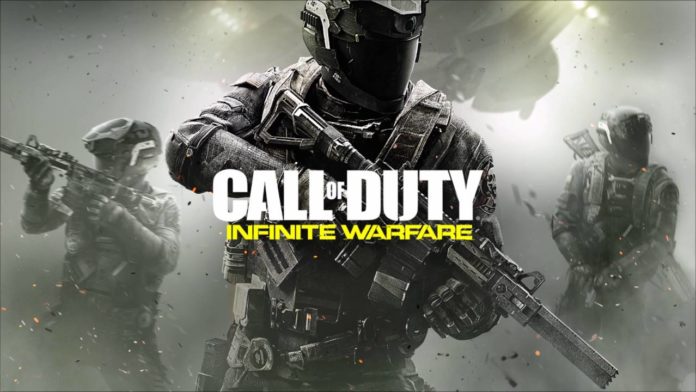 Call of Duty: Infinite Warfare received a new patch this weekend. The patch changes the featured content, in addition to quite a few bug fixes and balance tweaks. However, the update is only live on the console versions, the PC platform will get the patch on February 14. Here’s the full list of changes, originally posted on the Call of Duty: Infinite Warfare subreddit.

• Fix for an issue where switching from one trait to another during round based modes, the new trait would not work

• Tracking Payload streak kills will continue to count kills after the user has died or the weapon has been put away. This fixes an issue where players were unable to have the second shot from the Gravity Vortex count towards their streak kill progress

• Phase Shift cooldown has increased from 60s to 90s

• Rewind cooldown has increased from 60s to 90s

• Overdrive cooldown has increased from 70s to 90s

• Gravity Vortex cooldown has reduced from 310s to 290s

• Reactive Armor health was reduced from 133HP to 114HP

• Reactive Armor duration has been reduced from 9s to 7s

• Active Camo duration has been reduced from 10s to 7s

• Pulsar marked time has been reduced from 6s to 5s

Zombies in Spaceland/Rave in the Redwoods

• Fix for the “Purify” Fortune Card not properly displaying it’s in-game effects “On activation, players and teammates are healed and cause an explosion that deals damage to nearby zombies.”

• On occasion, players would not be able to melee or crouch after using a zip line. This has been fixed

• Rank progression widget is now viewable in the Pause menu

Quite a lengthy list of changes! Hopefully this will help keep players engaged, whether they are new or have already been enjoying the game. While Call of Duty’s popularity remains strong, many veterans have somewhat fallen out with it, even those who’d have previously defended it to the death. If you’d like to read some very opinionated thoughts on Call of Duty: Infinite Warfare from RGM’s former COD fanatic and Editor-in-Chief, please check here.