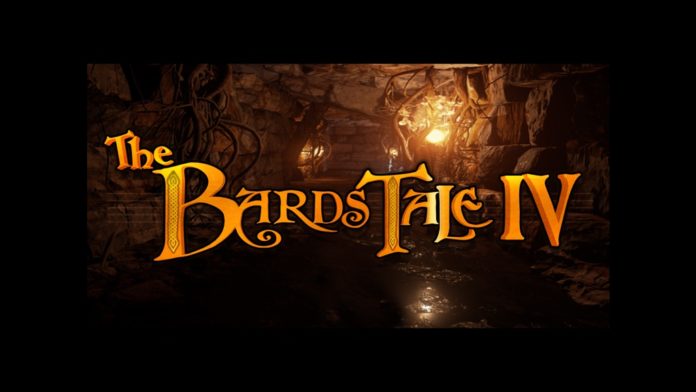 Those old enough to remember playing the classic Bard’s Tale series of games are in for a treat later this year when InXile plan to release The Bard’s Tale IV. A bevy of interesting details have been posted on the developer’s blog outlining some of the cool features of the upcoming dungeon crawling adventure. That’s not all the good news either. A video showcasing frenetic combat amid some plush environments has also been unveiled.

You can check it out below:

Outdoor and indoor environments are given screen time and visuals are looking clear and crisp, even at this early stage. However, it’s the fighting that matters and it’s turn based, party battles that are the order of the day. With some updates and unique twists to the old formula, of course.

One of the most intriguing new systems implemented during confrontations is called Opportunity. It acts as a sort of resource that characters can utilize, much like mana. Some explanation straight from the devs may clarify the concept:

Another system you are seeing in place is opportunity. The blue and yellow gems on the HUD represent your party’s and your enemy’s opportunity. Opportunity is a shared resource that each side has, and it is granted each turn in combat. Unlike some other games where you will be forced to use action points for each character (or skip their turn), opportunity is a bit like a shared action point pool. The flexibility of this system means that party members can set up multi-hit combos, reposition for multiple attacks, or evade danger more effectively.

The blog post contains much more info on the upcoming title and is definitely a fascinating read. The Bard’s Tale IV is set to launch later this year on PC.

Are you looking forward to trawling a few dungeons in The Bard’s Tale IV? Regale us with your insights via the comments below or head to the Forums.