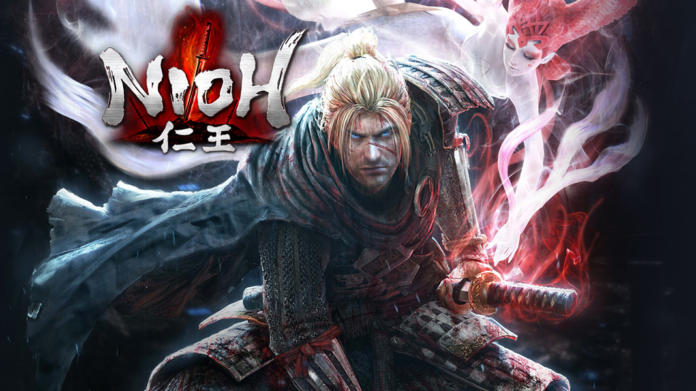 It’s that time again to ahead at the coming week, to see what is due for release. That’s right, it’s Saturday so it’s time to check out next week’s notable game releases. There aren’t that many games out next week in all honesty. What is notable is that there are no releases on Xbox One. Most games next week are coming out on PlayStation 4, PC or on mobile. Well without further ado let’s check out the trailers of 4 of the most notable games coming out next week.

Not a massive amount to pick from, but the most notable game this week is arguably Ni-Oh. The inevitable PC release of WWE 2K17 is likely to make a lot of wrestling fans happy whereas table tennis aficionados will be intrigued by VR Ping Pong.

What is your most notable game for this coming week? Did we miss any off? Let us know in the comments below, the RGM Forums or on Twitter. If you like what you’ve read then feel free to share this article on Facebook, Twitter, Google+, Pintrest or Reddit using the buttons available!