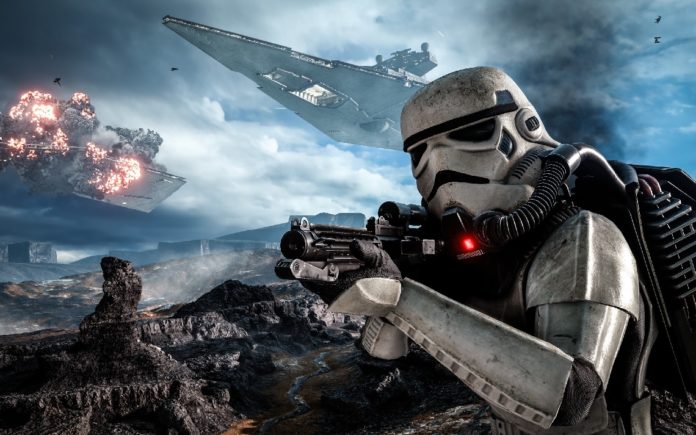 For some time now, we’ve known that Star Wars: Battlefront, which released in 2015, was getting a sequel. Now, however, there are even more concrete details. According to Game Informer, EA CEO Andrew Wilson revealed several key details about the game during an earnings call yesterday. The as-yet untitled game will release this holiday. DICE, Motive Studios and Criterion are all handling development. A single-player campaign will be present, with new locations to explore and heroes to play as. Andrew Wilson also confirmed multiple Star Wars eras will be in the game.

With so many additions and improvements, this could easily be a phenomenal game. While the 2015 Battlefront was definitely beautiful and handled well, there was a fair bit missing. With a campaign and different parts of the saga’s timeline to explore, EA seems to be addressing the majority of the complaints from fans. Personally, I’d love to see both the Clone Wars and Old Republic eras available to play.

Hopefully we won’t be waiting long to find out more.