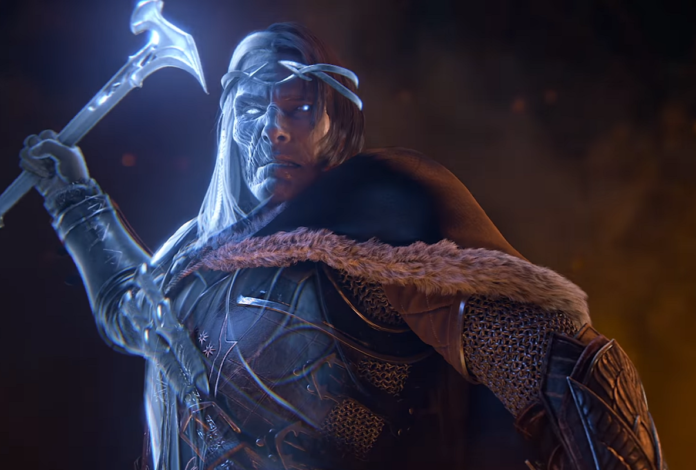 Middle Earth: Shadow of War has had quite the buzz in the news lately. First, the game leaked just a couple of days ago. Then it got an official announcement and trailer. On top of that, we got confirmation that it would be joining the Xbox Play Anywhere program, as well as getting Scorpio support once the console launched. However, the news hasn’t stopped. A short while ago, the official Shadow of War PC requirements were revealed on Steam.

Well there you go. With a minimum of 8GB of RAM needed and a recommended 16GB, hopefully this game pushes all gaming devices to their absolute max graphical capabilities. It’s sure to shine on high-end rigs and the PlayStation 4 Pro, not to mention the developers have already confirmed Project Scorpio support. Maybe we’ll get a demo at the Xbox E3 event. Regardless, Middle Earth: Shadow of War releases August 22 on the Xbox One, PlayStation 4, Steam and Windows 10.