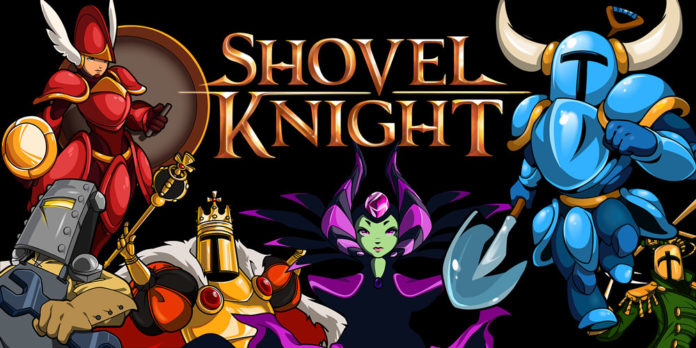 Just because the Nintendo Switch is out in two days doesn’t mean there aren’t new deals to be had on the existing machines. The eShop deals for 3Ds and Wii U have been revealed and Shovel Knight is certainly the highlight.

Nintendo have revealed on GamesPress the new eShop deals coming to 3DS and Wii U. Most of the U.S. eShop deals are available now, there are currently no dates of finish for the sale prices, so get in quick if you want to take advantage of the deal.

Most of the eShop deals in Europe and the U.K. begin on March 3rd and end by March 30th at the lastest. Check the specific tables below to find out how long you’ve got.

The recommendation this week is easy. There’s only one title that stands out as worth purchasing over the rest. This weeks recommendation is Shovel Knight – Digital Edition, but it’s only on offer for a short time. It ends on March 3rd. It is a great platformer with a lot of character. It’s also loads of fun with a classic look and feel.

I still wish Nintendo would make an effort and discount some of their bigger titles, we never see a discount on a Mario title or any Virtual Console releases. Maybe that’ll change with Switch, but I am not holding my breath. It is frustrating as last week’s deals were definitely an improvement.

(On a side note, some of the links are missing for a few of the games, they do not seem to appear in the store currently).