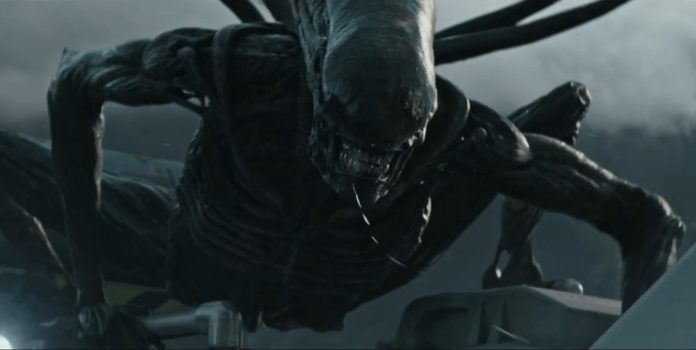 It’s nearly here! After the reveal of the first trailer and some leaked images from the set, a new Alien Covenant trailer has been released. Unlike the first, this is not a red band trailer and does not contain quite as much mature, gruesome imagery. However, given the subject matter, viewer discretion is still advised.

So…yeah. Obviously opinions will vary but I can’t wait to see this. The big bad Alien itself, the Neomorphs, the Engineer homeworld, it all looks horrific and fantastic. Hopefully the film answers some of the many questions Prometheus raised. Ridley Scott has made a bold move, attempting to continue exploring the background lore of the Alien universe. This new crew, interestingly enough, is made up entirely of couples. That ought to make things even more unpleasant when everything starts going amok. Michael Fassbender and Noomi Rapace are both reprising their roles as David and Elizabeth Shaw respectively.

Alien Covenant releases in theaters on May 19.