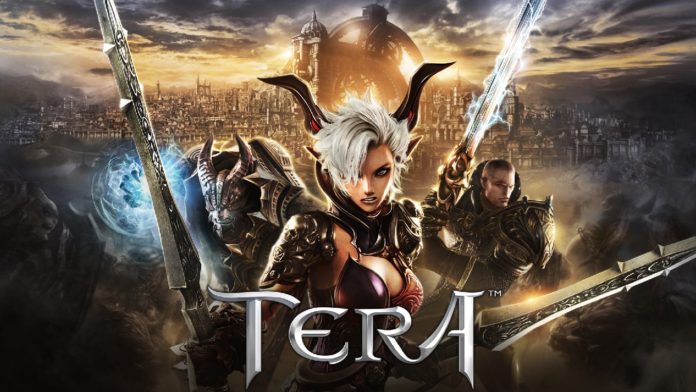 Tera is a popular MMORPG (Massively Multiplayer Online Role Playing Game) that first released on PC back in 2011. It’s received multiple updates and expansions since release, however it has stayed on PC. Until today, that is. Bluehole Inc, the developers of the game, announced that Tera is coming to Xbox One and PlayStation 4 sometime in 2017.

Here’s the release trailer for Tera below:

If you’re an Xbox One or PlayStation 4 gamer and you like what you’re seeing, I’d recommend checking the official website for more information. Hopefully we’ll get a solid release date sometime soon.

Tera is a 3D fantasy themed massively multiplayer online role-playing game developed by Bluehole Inc.. The game was released in South Korea on January 25, 2011, in Japan on August 18, 2011, in North America on May 1, 2012, in Europe on May 3, 2012, and in Russia on February 26, 2015, with closed and open beta testings taking place before the launch dates. NHN Corporation, NHN Japan Corporation, En Masse Entertainment and Gameforge publishes the game in these regions, respectively. In February 2013 the game was renamed to Tera: Rising concurrently with the game’s launch to the free-to-play model.In September 2014 the game was renamed to “Tera: Fate of Arun” in the same patch that added a new level cap and expanded Tera’s horizons with the new continent in Northern Arun: Val Oriyn “cut off from the rest of the world for centuries, Northern Arun is a land of savage jungles, colossal ruins, and the undiscovered homeland of the Barakas” The patch became effective on December 2014 in America and Europe.