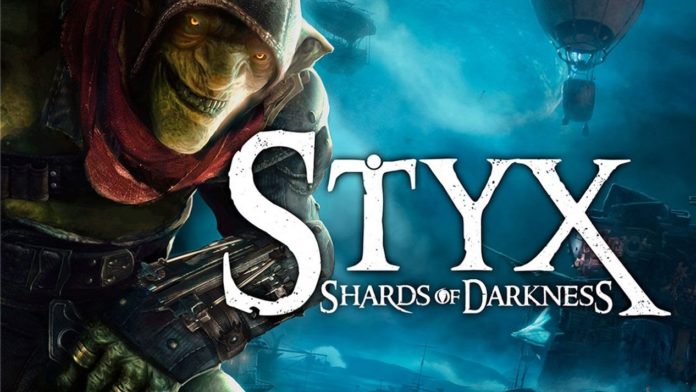 First appearing in Of Orcs and Men, Styx the goblin assassin got his own game with Styx: Master of Shadows. The game was well received as a truly difficult stealth title and it quickly developed a following. A sequel, Styx: Shards of Darkness, was confirmed to be in development back in 2015. Now, Cyanide Studios has released the Styx: Shards of Darkness launch trailer.

If you were a fan of the difficult, tension-filled gameplay of the first title, this one looks to have lost none of what made it special. However, there are definitely some improvements, such as the visual quality of the new engine. A co-op mode is also being introduced. Styx: Shards of Darkness releases on March 14th, 2017 for PlayStation 4, PC and Xbox One.

More about the game:

Styx: Shards of Darkness, the Stealth game from Cyanide Studio, releases Tuesday March 14 on PlayStation 4, Xbox One and PC!
Players will take control of agile goblin thief Styx, as he assassinates, sneaks and snarks his way across an immense, dark fantasy world filled with deadly secrets and enemies. Watch the game’s lively launch trailer for a taste of Styx’s abilities, quick acrobatics, and even quicker tongue!