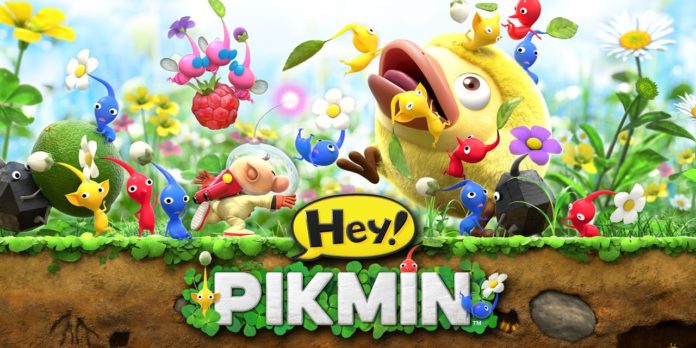 Get this, there’s a Pikmin title coming to the Nintendo 3DS. Hey! Pikmin is a brand new side-scrolling adventure title that will be releasing in the summer. New details for the title as well as a release date were of note. The information came from the latest Nintendo Direct stream.

Hey! Pikmin will release on July 28th, a week after Splatoon 2. Nintendo certainly have the summer months under control with their big releases.

You can check out the gameplay trailer that was shown during the Nintendo Direct stream on YouTube below:

It’s your standard Pikmin story. Captain Olimar, the galaxy’s worst pilot, manages to crash land (shock horror) and needs help from the Pikmin to survive. Exploring the world he is on, he must use the Pikmin to find parts to repair his ship.

It was shown in the video that there will be Amiibo support in Hey! Pikmin. Nintendo have said they will reveal more about what that Amiibo support will look like in the coming months. A new Amiibo will be releasing alongside Hey! Pikmin on July 28th. 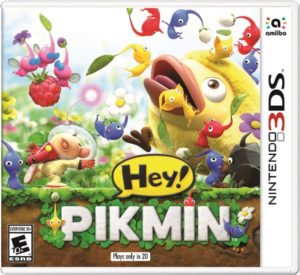 As always with Pikmin titles, it is colorful and vibrant. The enemies are familiar and the gameplay shows new ways for you to interact with your Pikmin as you work your way through the levels.

Interestingly for a 3DS title, Hey! Pikmin will not support the stereoscopic 3D. You can see this in the image above of the box art where it states: “Plays only in 2D“.