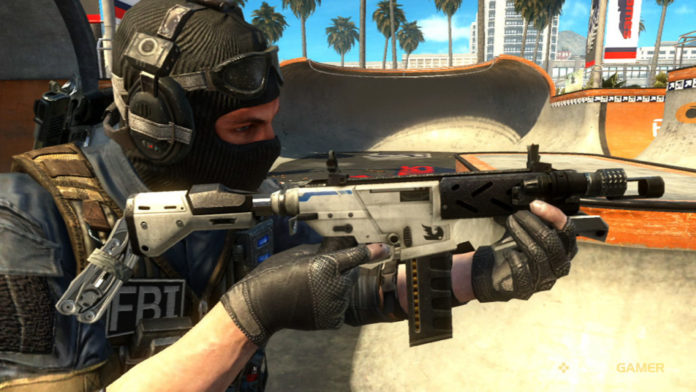 Say what you will about the backwards compatible service but there is no denying its popularity. From the moment Phil Spencer announced that backwards compatibility was on its way to the Xbox One on stage at E3 2015, up until this very day, gamers still hang on every announcement of new additions to the library.

Today the NPD statistics were released for the month of April, demonstrating just how strong the power of backwards compatibility is when you couple it with one of the most loved Call of Duty titles in the franchise.

Making its way into the top 10 most purchased games during April is the 2012 release title Call of Duty: Black Ops II.

Making the list along with Blops 2 (as I fondly refer to it as) is:

3. The Legend of Zelda: Breath of the Wild

Tom Clancy, Call of Duty and LEGO continue to dominate sales, with roughly only one-quarter of the games in this top 20 being single player only experiences.

Some other interesting pearls of wisdom shared today are that sales for the month of April are up 10% year over year, hardware was 37% year over year, console and handheld game sales were 6% year of year, and physical and Steam PC software sales (for AAA games from participating publishers) were 57% year over year.

I am not for one second surprised to see Blops 2 up in the top 10, with the combat system, and map design being some of the most preferred in the franchise. Regardless of if you are slaying zombies in Mob of the Dead or racking up the kills close quarters like on Nuketown 2025, the appeal is still there. Last time I checked there were more people active on the Blops 2 servers than the most recent instalment in the franchise, Infinite Warfare, which speaks volumes to its popularity.

If you are interested in taking a further look into the statistics released today, head on over to NeoGAF.