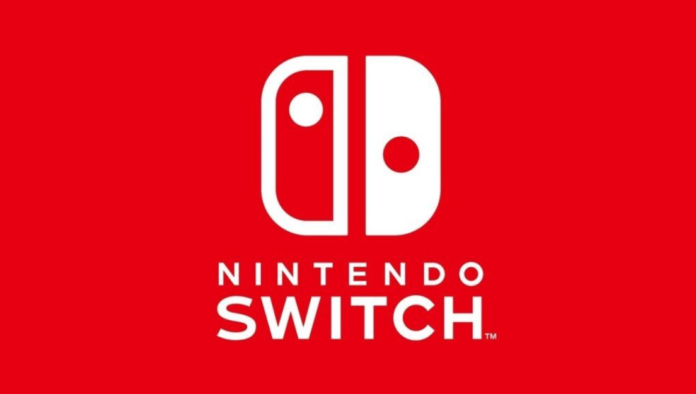 Is anyone really surprised by the above statement? I know I’m not. The Nintendo Switch still selling out the day it arrives on shelves is of no shock given the power this company has always had in the market, coupled with Zelda and Mario. It’s a winning combination.

With over 2.74 million units shipped as of at the end of March 2017, there is just over 10 million more to go if the projected sale rate of 12.72 million will be reached by March 2018. At this rate of sale, if they can keep getting the units out to retailers, that is a very likely possibility.

GameStop have advised that the demand is still very real, with consoles barely hitting the shelves before they are sold.

Senior Director of Merchandising for GameStop, Eric Bright, has stated in regards to the Nintendo Switch still selling so fast, that:

“It’s exceeding our expectations. We knew it would be a high-demand product, but our Switch allocations are selling out not in days, but in hours…the demand is so high that consumers have to react quickly to be able to get their hands on them.”

If you have managed to get your hands on a Nintendo Switch then you are very lucky. Many gamers will be waiting quite some time it would seem before they are able to secure their device.

With Mario Kart 8 now released, and the amazing reviews Zelda: Breath of the Wild has been receiving, it’s understandable that gamers, particularly those who grew up with Nintendo devices, are flocking to stores to get their hands on the Switch.

Games that appeal to our nostalgic memories of childhood gaming are never going to struggle to sell, particularly when you are talking about one of the greatest video game franchise ever created – Zelda.