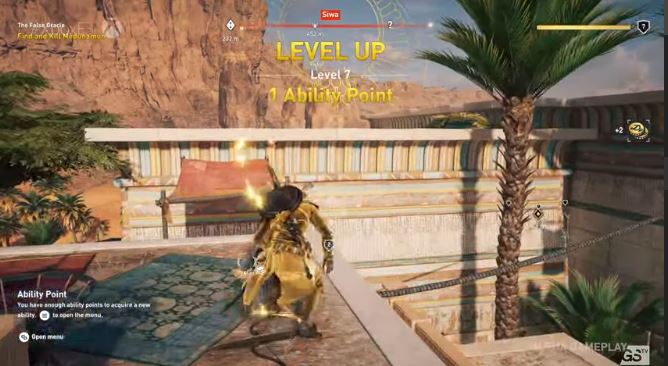 We have been waiting for it and now we have news about it. The E3 2017 Assassin’s Creed reveal has now happened revealing the next instalment in the franchise – Origins.

Ancient Egypt is the birth place of the assassins brotherhood. 300 thousands years of history and mystery.

The story of one man, the protector of this community, he struggles against the evils that corrupt Egypt.

As you can see from some of the screenshots below, there is a rather RPG element added to the gameplay that we are not used to seeing in the Assassins Creed franchise however, I think this approach has been needed for a while now and I will certainly be welcoming it with open arms. 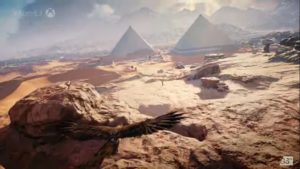 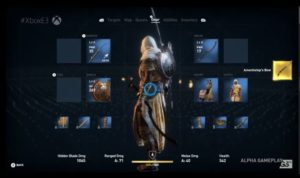 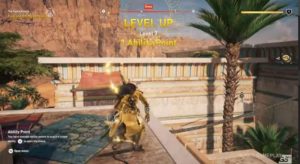 EXPERIENCE THE MYSTERIES OF ANCIENT EGYPT

Uncover lost tombs, explore the pyramids, and discover the secrets of mummies, the gods, and the last pharaohs.

A COUNTRY TO DISCOVER

Sail down the Nile, uncover the mysteries of the pyramids or fight your way against dangerous ancient factions and wild beasts as you explore this gigantic and unpredictable land.

Experience a completely new way to fight. Loot and use dozens of weapons with different characteristics and rarities. Explore deep progression mechanics and challenge your skills against unique and powerful bosses.

A NEW STORY EVERY TIME YOU PLAY

Engage into multiple quests and gripping stories as you cross paths with strong and memorable characters, from the wealthiest high-born to the most desperate outcasts.