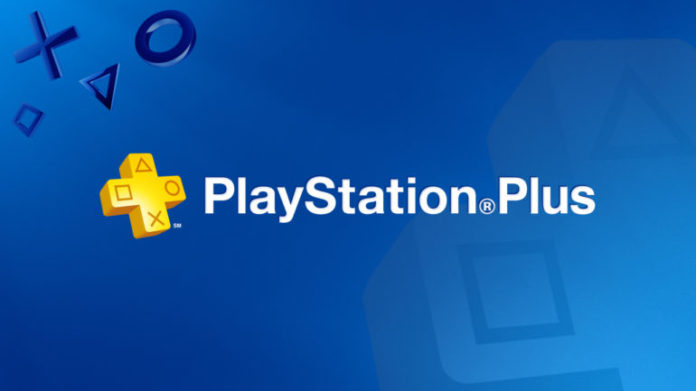 Today, Sony announced on their official blog, through a post announcing the new free PS Plus games, that a modification to the service is coming.  There is a countdown for obtaining free games on the previous generations of consoles.

PS3 and Vita : it’s been nice discovering you

Starting March 8th, 2019, the PS Plus service will no longer be offering free PlayStation 3 and Vita games to the lineup. They reassured gamers that all the games previously downloaded and/or added to the games libraries won’t be affected by this change. They will still be available for as long as the person remain a member.

Your game saves and other benefits of PS Plus will also remain the same – the only change is that no new PS3 and PS Vita games will be added to the PS Plus monthly games lineup beyond March 8, 2019.

It is a change that is making me sad. I cannot say though that I didn’t see it coming. We are more than 4 years into the PlayStation 4 lifecycle. The discontinuation of some services linked to the previous generation is something we are used to now. It is the first time it is affecting Sony’s ecosystem though. I still use my PlayStation 3 from time to time, and I pretty regularly still use my Vita. So, to me, this news really affects my sense of discovering games that I missed on those consoles. We’ll see what are the changes Sony will come up with. We have previously seen added bonus like PlayStation VR games into the PS Plus freebies. Maybe this will start a new trend ? Time will tell, there is still one year left.

What do you think of this news ? Are you just happy it’s being done ? Are you sad like me ? Let us know in the comments.