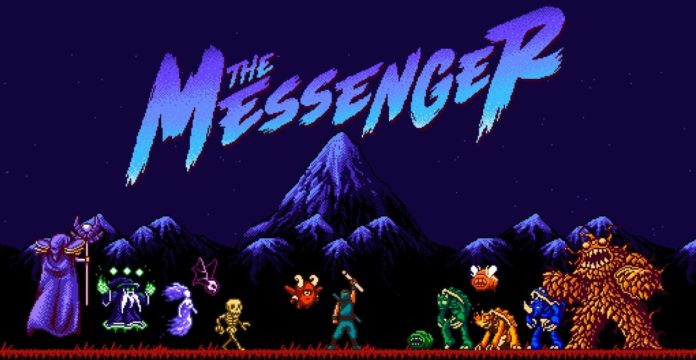 The Messenger is a very promising indie game from Quebec, and it needs to be on everyone’s radar.  A lot of people in the industry are already praising the game, and fairly so as its shaping up to be very promising. Here is why I think you should be paying attention to The Messenger’s development: 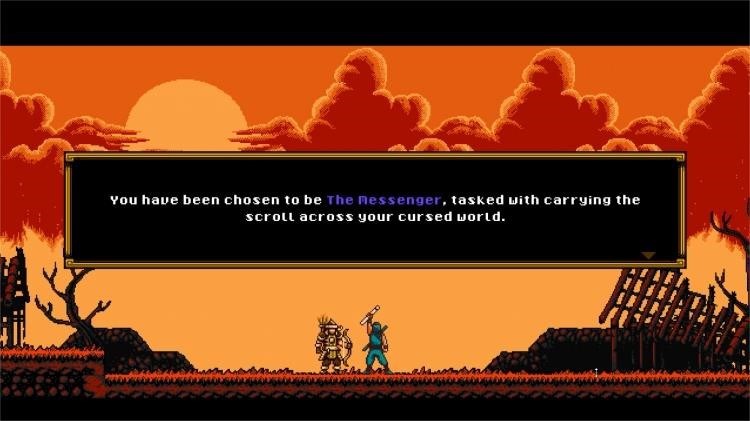 The concept of the game is a great idea

There are a lot of indie studios right now that are using retro aesthetics in their product. Sabotage is also using that approach, however with a different idea. In the past, we saw Yacht Club Games being inspired by MegaMan for their game Shovel Knight. In this case, we are leaning towards Ninja Gaiden as an inspiration. Even the premise of the story is in the same vein, as it is described on their official web site:

As a demon army besieges his village, a young ninja ventures through a cursed world, to deliver a scroll paramount to his clan’s survival. 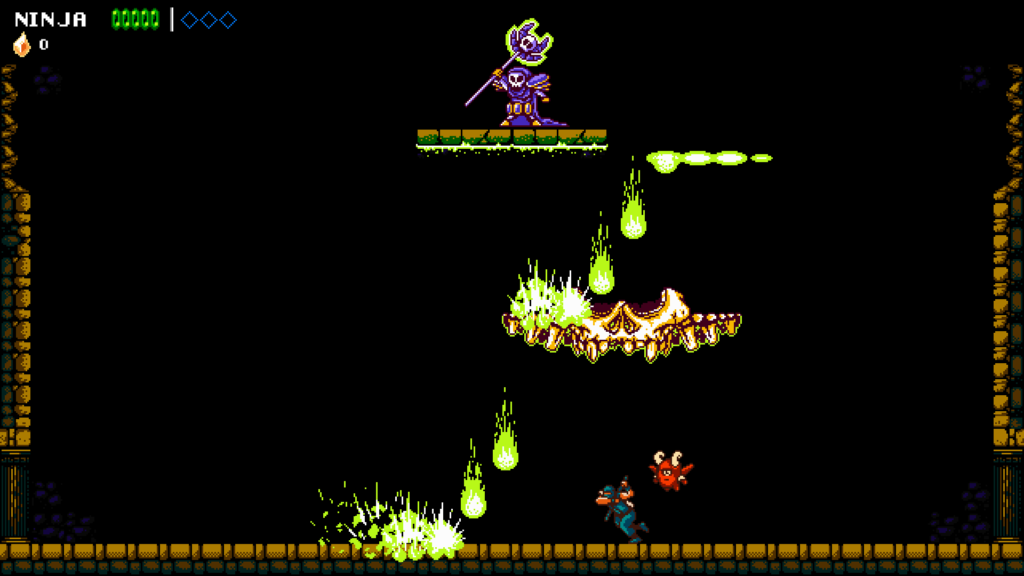 The really interesting and unique idea behind The Messanger, is in its gameplay though, with something that I have never seen in any previous games. The game starts as a 8-bit action platformer. At one point though, the game changes to become a 16-bit Metroidvania game “with replay value and deadpan humor“. When I saw this on their press kit, I thought it was very original and inspired by fresh thinking talent. 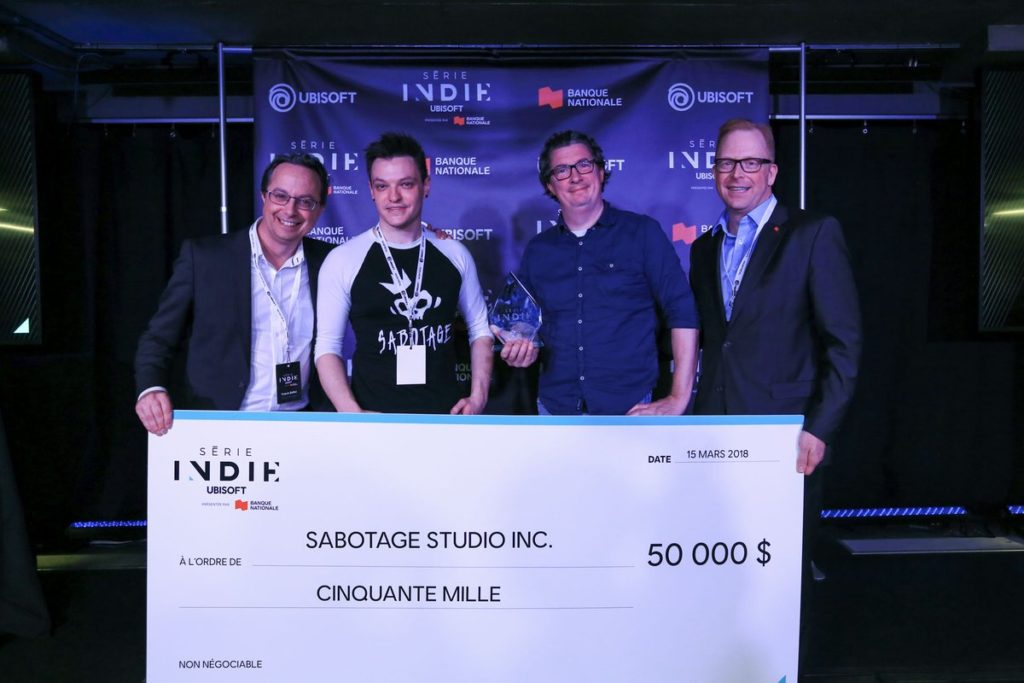 The studio is right now doing rounds of contests and conventions, and they are getting a lot of praises.

In 2016, the game won an award at a prestigious event called NUMIX, during which excellency is recognized in numeric content. Their category: Most promising startup in the Indie Games category.

In 2017, at an independant games festival held in Montreal, The Messenger won 2 prizes: Gameplay Design and Music Composition.

On March 15th of this year, there was an event in Québec called the Ubisoft Indie Series presented by the National Bank. It is an annual competition for independant game development studios, offering help and financial tools for local studios. The team won the competition.

Following this, an announcement was made regarding its distribution. One of the most important distributor of independant games, Devolver Digital, has announced that they will be collaborating with the studio. It is the first time that a game from Quebec will be distributed internationally by the group.

Let’s not forget that all of this is done by a studio that was founded only 2 years ago, and that The Messenger is their first game!

Today, during the Nintendo Nindies Showcase, the game was shown with a teaser, announcing the game will be available this summer. Here is the video in question:

A game to watch

Sabotage seems to have a huge hit on their hands. People are saying that it plays wonderfully, with very tight controls (which is mandatory for this type of game). My hype level is high for this, and I can’t wait to put my hands on it when it gets released. What do you think ? Will you be watching this game ? Let us know in the comments.