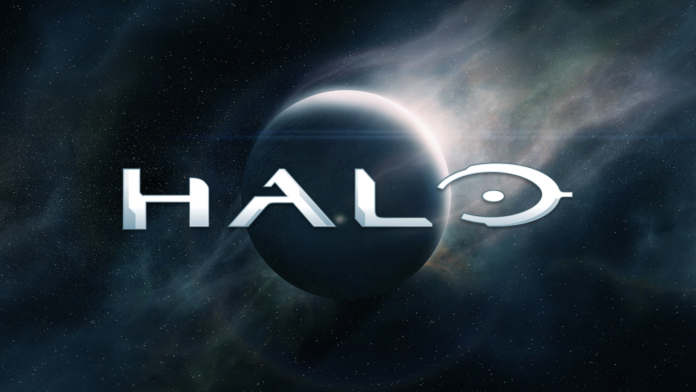 The much anticipated and hyped HALO TV series, that was announced back in 2013, is finally coming closer to reality. I guess Microsoft wasn’t lying when they said it was still happening.

According to Xbox Wire, SHOWTIME president and CEO David Nevins, formally announced they have ordered 10 one-hour episodes in the first season of the TV series.

The show will enter production in early 2019 with Kyle Killen as the executive producer, writer, and showrunner along with director Rupert Wyatt. Additional producers, Justin Falvey and Darryl Frank will be on-board as well.

“Halo is our most ambitious series ever, and we expect audiences who have been anticipating it for years to be thoroughly rewarded,” said Nevins. “In the history of television, there simply has never been enough great science fiction. Kyle Killen’s scripts are thrilling, expansive and provocative, Rupert Wyatt is a wonderful, world-building director, and their vision of Halo will enthrall fans of the game while also drawing the uninitiated into a world of complex characters that populate this unique universe.”

“This is a truly exciting moment for the Halo franchise,” stated Kiki Wolfkill, head of Halo Transmedia at 343 Industries. “Together with our creative and production partners at SHOWTIME and Amblin Television, the Halo television series will represent new and exciting way for fans to enter and engage with the Halo universe. We can’t wait to share more on what’s ahead.”

This was surprising news as we haven’t heard anything about the HALO TV series for years. The Halo universe is amazing and we can’t wait to see how this team translates the video game to a full-blown TV series. We love the Halo videos and the Halo: Nightfall series.

What do you think about this announcement? Sound off in the comments below or on Twitter!