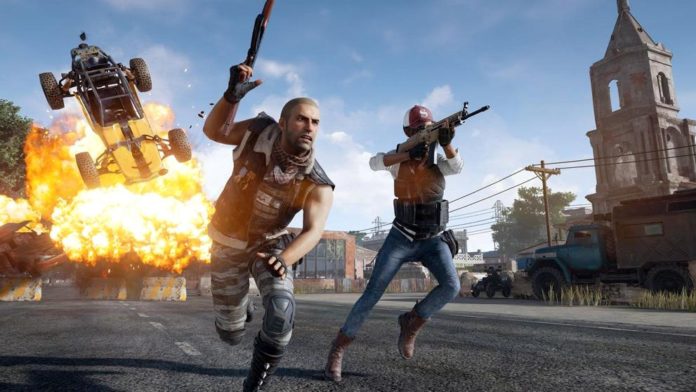 More news out of Gamescom 2018 from the Inside Xbox live stream. A special ‘documentary’ with Xbox’s ‘Major Nelson’, gave us some insight into the development of PlayerUnknown’s Battlegrounds (PUBG). Most interesting of all is the revelation that the game will be leaving early access and becoming a full retail release.

Check out the reveal in the video below:

Following 18 patches since its release on Xbox One nine months ago the game will be leaving early access; the announcement comes with a whole host of detail, which we’ve listed below for you.

The announcement was keen to stress that although the game will become a ‘Full Product Release’ it doesn’t mean that support will stop. Moving forward Xbox One players can look forward to the following:

Good news if you already own PUBG in Xbox Game Preview; you will receive all of the above content (including the Xbox #1.0/99 set) through free content updates. Specific timelines have yet to be specified so it unlikely that all this content will be made available on September 4.

But the announcements didn’t stop there. A brand new Xbox One controller has also been announced which is entirely PUBG. Sporting a rather slick black camo effect, the new controller launches October 30, 2018 and comes with exclusive DLC themed on the controller’s design. The controller is up for preorder now for $69.99USD.

Check it out below (me likey): 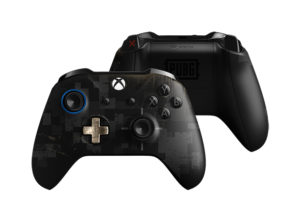 So, lot’s of PUBG goodness coming our way. Will these announcements bring you back to get you some chicken dinners? Let us know in the comments below or over on the RGM Twitter and Facebook.