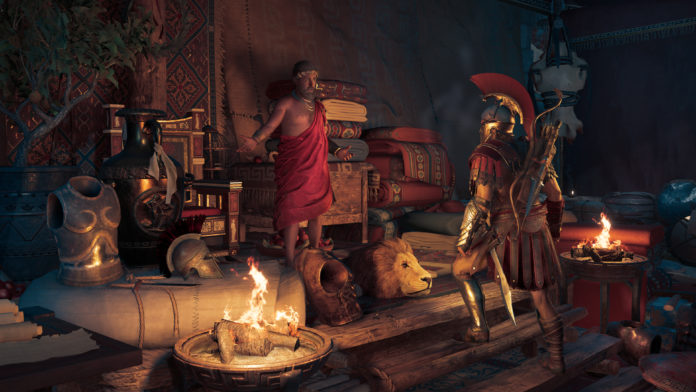 Today, through a press release and a post on their official blog, Ubisoft has unveiled their plan for Assassin’s Creed Odyssey‘s post-launch content. It is going to be a season pass with a lot of content, which is good news for all lovers of the franchise. This pass is included in the Gold, Ultimate, Spartan and Pantheon editions of the game. Here are the details of what’s coming: 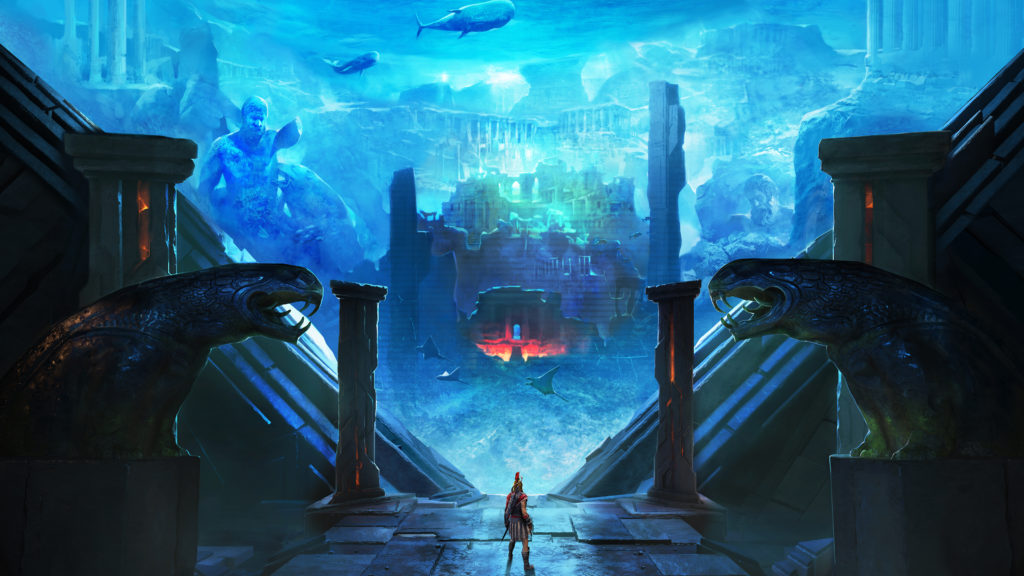 Not unlike the previous game, there’s going to be a season pass. It will cost $40 and will consist of three major components: two narrative arcs and a remastered game!

The first narrative arc will be called Legacy of the First Blade. This episode will tell the story of the first hero who possessed the legendary hidden blade, who made an impact on history. We will learn more about the hidden history of the Assassins and why they decided to fight from the shadows. The episodes composing this arc will begin releasing in December 2018, with one coming out every six weeks.

The second narrative arc will be called The Fate of Atlantis. Players will fight divine creatures while exploring the legendary submerged city. Greek mythology and the First Civilization will be the themes of this story. The episodes will start releasing Spring 2019, with one every six weeks once again.

The last component is fairly substantial in itself. The season pass will put into the player’s hands a remastered version of the game Assassin’s Creed III. If you don’t remember, this was the game which occurred during the American Revolution, starring Connor. Every piece of downloadable content will be included too. It will also include the game Assassin’s Creed Liberation. Both games will take advantage of 4K resolution and HDR on PS4 Pro, Xbox One X and PC. Added to the upgrades on the graphics engine, it is said that there will be improvements regarding some game mechanics. The remastered games will also be on sale for people who didn’t purchase Odyssey‘s season pass. They will be released in March 2019. 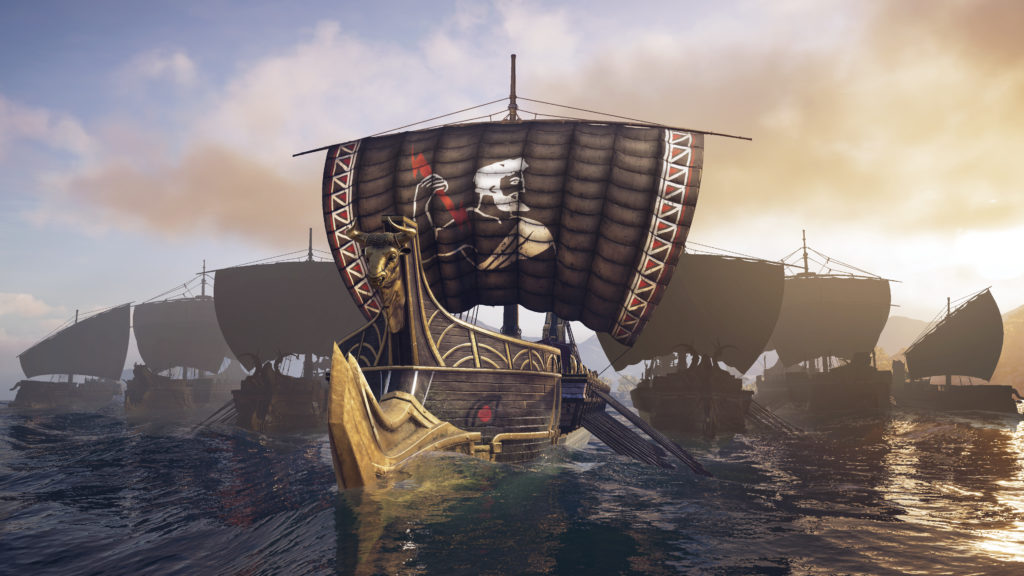 In addition to the paid content, Ubisoft also announced free content for the game. The company really wants us to purchase the game and play for a long time it would seem. Here are the details of what’s also coming.

There will be free narrative content and in-game events. The Lost Tales of Greece will consist of new episodic quests, which will be released regularly between two episodes. Every week, a new boat or epic mercenary will appear, to keep challenging players and make them do more quests all along Greece. The Discovery Tour will be back, with its educational play, without violence, narrative constraints, and gameplay constraints, allowing you to explore Ancient Greece freely. Additional content will also be available, consisting of new creatures, a New Game Plus mode, amongst other things. 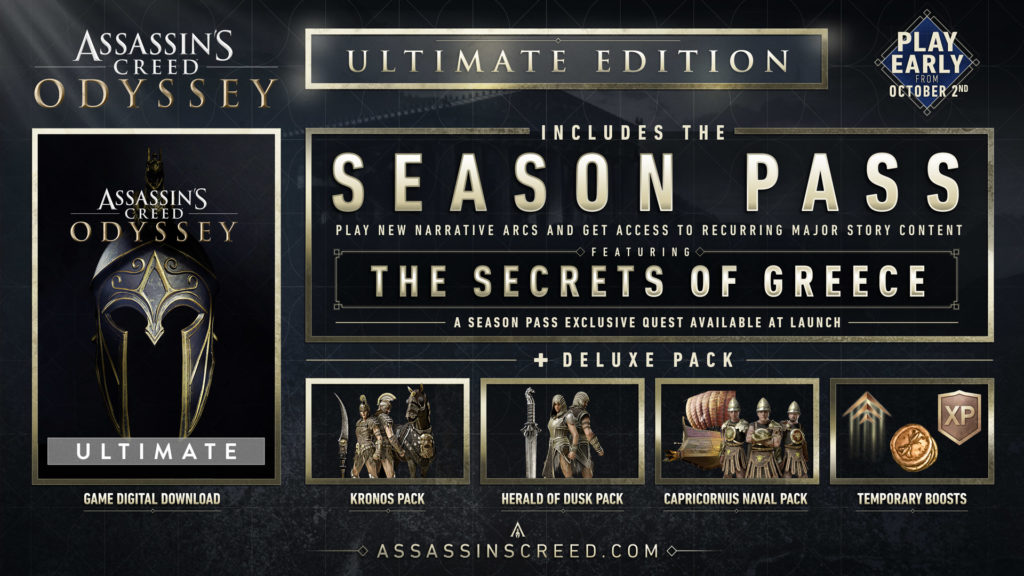 Assassin’s Creed Odyssey is getting released worldwide really soon: October 5th. The players purchasing the Gold, Collectors and Ultimate Editions of the game have the opportunity to play three days in advance, from October 2nd. For more information about the game, you can visit the franchise’s official web page or Ubisoft’s blog.

The game looks amazing. With all this content, it seems that we’ll have a lot of content and be able to enjoy it for a long time. I am stoked to play this. Are you ready to go visit Greece? Are you excited for this game? Let us know in the comments, on Facebook or on Twitter. Be sure to follow us on Instagram as well!