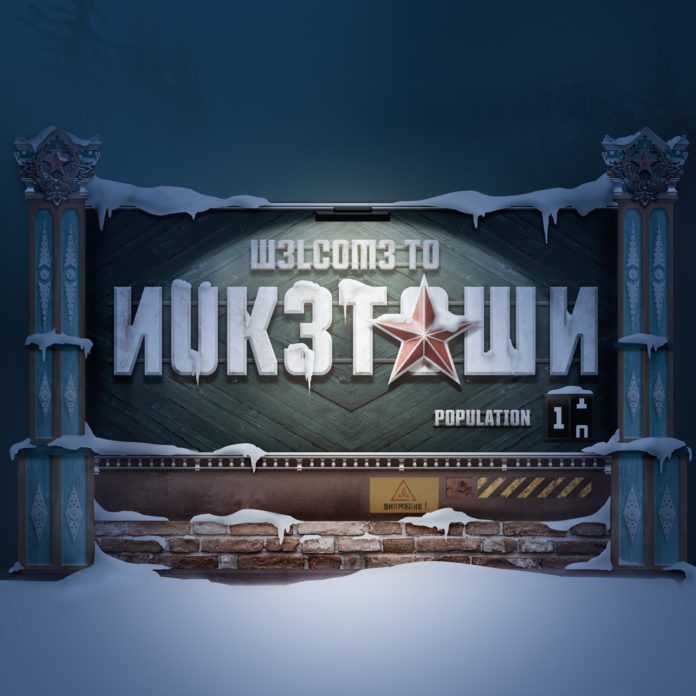 Call of Duty made by Treyarch just wouldn’t be the same without the iconic Nuketown map.

We’ve been playing on it for getting close to a decade now, and it would seem that it’s a tradition that isn’t about to die anytime soon.

As we approach the official launch day on October 12th, Treyarch have released a teaser tweet that shows the setting as being a snowy Russian environment, with the population counter seemingly clicking downwards to 10, which could be a nod to a possible zombies map??

We will just have to wait and see, but if that’s the case I might actually be pushed over the edge to buying it, as Nuketown zombies in one of my favorite modes.