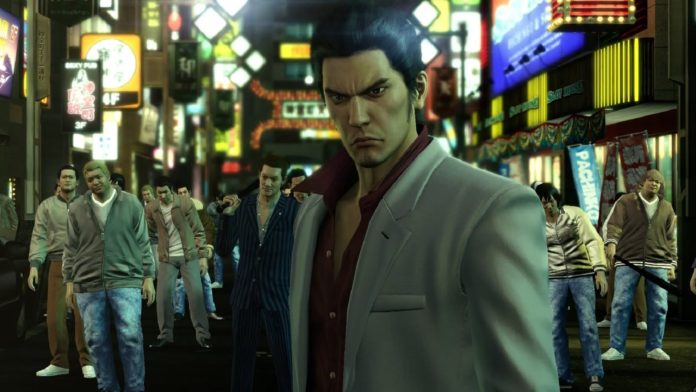 It is time to prepare for a lot of action with the list of of PS Plus free games of November 2018. From FPS to open-world, gamers have a lot to chew on. Triple-A games are accompanied by indie games, making the ensemble very interesting again.

Step into the boots of Grayson Hunt after a crash landing on an abandoned resort planet forces him to make a hard choice: survival or revenge. An exiled member of the elite assassin group Dead Echo, Grayson’s blind desire for vengeance finds his crew stranded on Stygia where he can finally confront the commander behind his betrayal—or get his team off the planet alive.

10 years ago, Kazuma Kiryu took the fall for a crime he didn’t commit to save his best friend. Expelled from his yakuza family, Kiryu is released from prison to a city he no longer recognizes. Chaos erupts when 10 billion yen vanishes from the Tojo Clan vault, and with Kiryu caught in the middle, he finds everything points to a young, mysterious girl named Haruka. Together, they must survive to find the answers they both seek.

The critically acclaimed Arkedo Series is now available on PS3™! This collection of 3 vintage-style games will douse your console in a colorful world and treat you with some serious old-school action!

One of TIME’s top ten games of the year, Burly Men at Sea is a folktale about a trio of large, bearded fishermen who step away from the ordinary to seek adventure.

Set in the waters of early 20th-century Scandinavia, the game’s story branches through a series of encounters with creatures from folklore. You play as storyteller and wayfinder, shaping the narrative around three ungainly heroes. Play through once for a single tale, then set sail again to uncover paths to new adventures.

Roundabout is a ’70s B-Movie game where you drive a constantly revolving limousine! Pick up passengers, find secret collectibles, take on dangerous missions, and fall in love in an open world puzzle adventure. Roundabout is the debut title from No Goblin, a studio founded by designers of games like Destroy All Humans! and Rock Band!

Indie to triple-A, shooters to party games, gamers will be able to have a lot of fun with those titles. This constitutes a solid lineup and I am curious to discover some titles that I don’t know about (like Roundabout). What do you think of this lineup? Let us know in the comments, on Facebook or on Twitter. Be sure to follow us on Instagram as well!