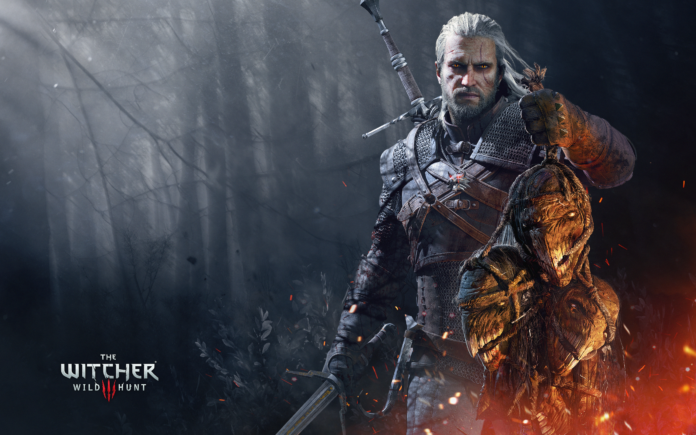 According to an interview with Eurogamer, CD Projekt Red President, Adam Kiciński, has confirmed they’ve started work on a new game. Full blown production is expected to start after Cyberpunk 2077’s release in September 2020. Could this be another The Witcher title? Adam did not deny that the new game would be starring everyone’s favourite Witcher, Geralt of Rivia.

“I clearly said that THE Witcher was a trilogy. Simultaneously, we’ve always emphasised that we want to create Witcher games and the agreement with Mr. Sapkowski confirmed our rights.”

Kiciński was referring to the deal between the studio and the creator of The Witcher, Andrzej Sapkowski. In December it was agreed that they would continue to be able to craft games in The Witcher universe. He did also state that:

“We have two worlds and we want to create games in those two worlds… that’s why all planned games are either Witcher or Cyberpunk.”

So there you are, confirmed… kind of.

What do you think? Are you excited for a new The Witcher game? Do you just want Cyberpunk 2077 to come out now? Whatever your thoughts, let us know in the comments and don’t forget to like our Facebook page and follow us on Twitter and Instagram!