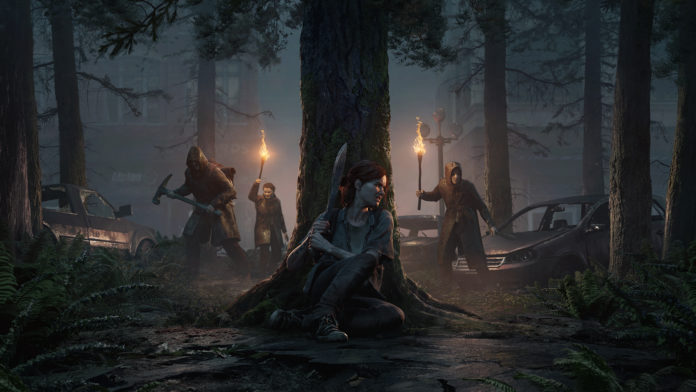 A bomb of a news dropped on Twitter today. A huge announcement appeared on the official PlayStation and Naughty Dog accounts. It stated that due to the COVID-19 pandemic spreading all around the world, 2 of the most highly anticipated exclusive titles on PS4 are getting delayed. Iron Man VR and The Last of Us Part II are delayed indefinitely.

They are stating that the global crisis is preventing them from launching these games all around the world in terms of logistics. The amount of uncertainty regarding this virus caused the developers to not even unveil a new date. They want to take their time and analyze everything that is going on before committing to a new date. For a game as important as The Last Of Us Part II, this is huge. This title is considered one of the final swan songs before the release of the new console.

The company added an interesting additional tweet though. They wanted to specify that no other games are in the plans right now. It surely targets the fact that Ghost of Tsushima still has a release date of June 26th. What will happen to this title? Many people are saying that Naughty Dog’s game is the canary in the coal mine, and Sucker Punch’s will suffer the same fate. At this point, I think all of the AAA titles having a release date in the next couple of months are in danger. Could it go as far as affecting Cyberpunk 2077? Even the release of the new console? I think we’ll see soon enough.

Update: SIE has made the difficult decision to delay the launch of The Last of Us Part II and Marvel's Iron Man VR until further notice. Logistically, the global crisis is preventing us from providing the launch experience our players deserve.

The repercussions of the pandemic on AAA game studios are starting to be important. Even if the development continues in a work-from-home environment, a game launch consists of so many other aspects. This game is just one example. We’ll see if this is an exception to the rule or a premise of what’s coming.