Real Game Media
Home Xbox Xbox One Answering your question of: What is ‘So Many Me’ for the Xbox...
Share
Facebook
Twitter
WhatsApp
Email
Print
Tumblr
Telegram
Mix
VK
Digg
LINE
Viber
Naver 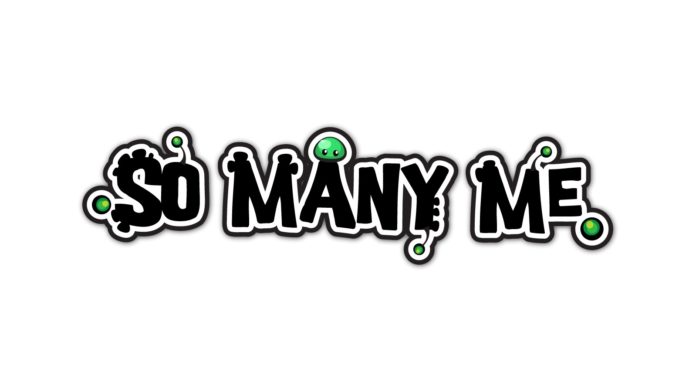 Announced earlier today was the free Games with Gold for the month of July on Xbox One and Xbox 360. Included in the list for the Xbox One is a puzzle platformer called So Many Me from development studio Extend Interactive.

People who enjoyed the puzzle solving aspect of Ori and the Blind Forest will be best fit to enjoy this style of game, however anyone that just enjoys a fun, cute looking game is encouraged to give this a go, especially given the fact that it will be free to download on Xbox One from July 16th through to August 15th.

The PC version has been out since this time last year and metacritic have given it an overall user score of 6.9 and a Metascore of 78 on PC. So it certainly seems like this is worth your time checking it out.

As a blob shaped character that produces clones you must think laterally though hundreds of puzzles spread over dozens of levels, all with nearly endless ways to solve each one.

So here is a gameplay video for you that might help you make up your mind about if you should or should not download this game next month.

From my perspective it’s a definite yes, I will most certainly be downloading this. It looks like entirely way too much fun to pass up on, especially for free!