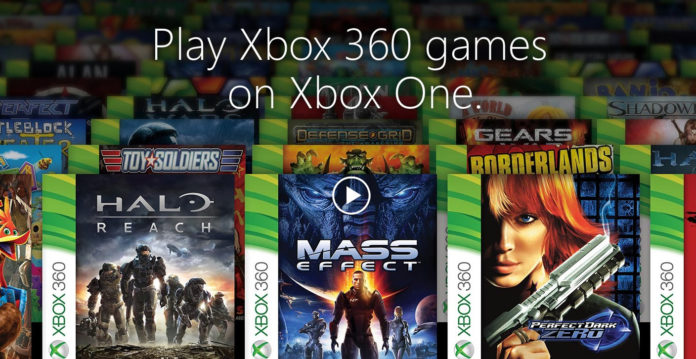 During the Microsoft press conference at Gamescom 2015 it was announced that all games released for free as a part of the Games with Gold program will be backwards compatible.

So this means that you will potentially have 4 new games every month that you will be able to play on your Xbox One. So over the course of a year you can add an additional 48 titles to your Xbox One library! 48! That’s a huge number of games that you get for free as an added bonus of being a Xbox Live Gold member.

Backwards compatibility is still in beta stage so only Preview Program members are currently able to take advantage of this feature; however the beta will end and be available for all in November later this year.