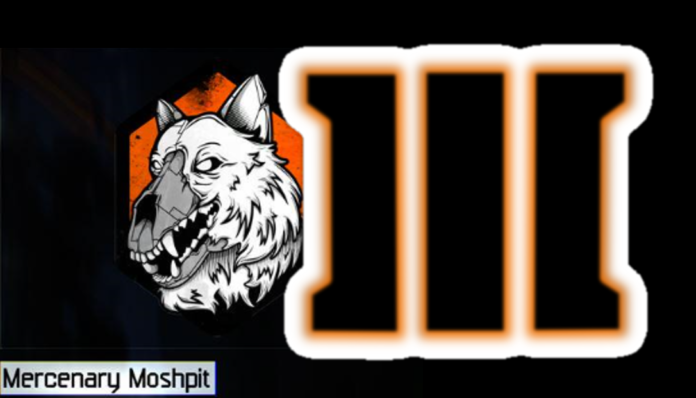 Studio head David Vonderhaar has been busy on Twitter once again handing out bits and pieces of information regarding Black Ops 3.

Yesterday he advised us that you will not be able to ‘neutralize’ flags in the game mode domination, and ttoday he informs us that the Mercenary Moshpit will be making a return in Black Ops 3, however if enough people don’t play it to enable fair matchmaking then it may get removed again.

I don’t think we will see an issue with their not being enough participation in this moshpit though as moshpit are extremely popular offering a change of pace nearly every new game instead of rinse and repeat on a different map.