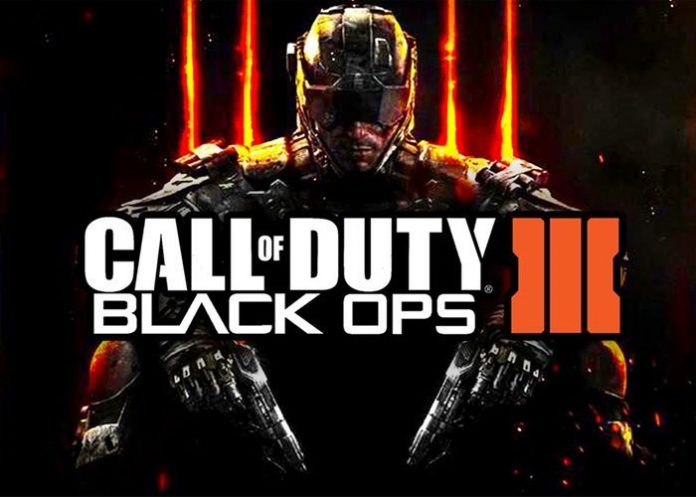 The release of Call of Duty: Black Ops 3 is imminent, pre-orders, and digital pre-loads are in place to be sure and to say that fans are chomping at the bit to get their hands on the game would surely be an understatement.

Well here is a bit more COD news to tease you even further. Design Director David Vonderhaar took to twitter to and showcased a “green disk”, which is one of the first disks able to work with a standard Xbox One. If that doesn’t make you giddy with anticipation he also showed off the disk as it appears on his Xbox One’s dashboard. Oh and one last item he also showcased the disk alongside its brethren! Perhaps you need a moment alone? I’ll just leave you to it then. Call of Duty Black Ops 3 releases on November 6, 2015.