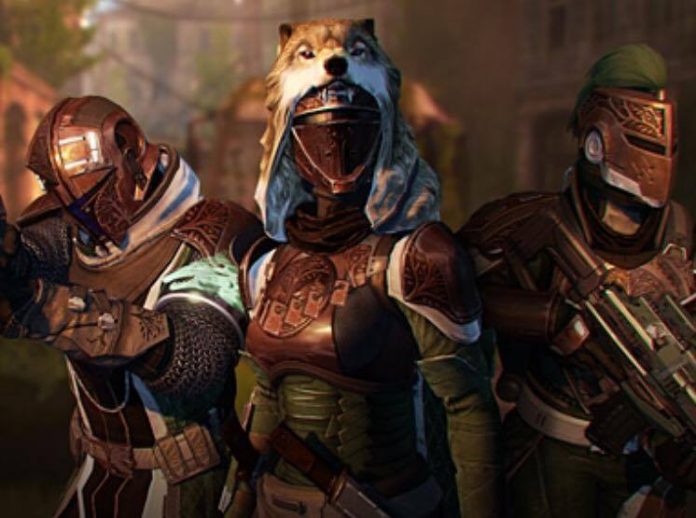 As the Taken King DLC approaches its one month anniversary, Bungie fuels the fire by announcing the return of Iron Banner and Trials of Osiris.

Lord Saladin will return with the Iron Banner event on October 13th, a mid range competitive Multiplayer event that spans the course of a week.  Seasoned vet?  Here are a few changes you should know.

Brother Vance will make his return the same weekend with the Trial of Osiris returning on October 16th.  This is a high level, competitive multiplayer, weekend event.  Again, this encounter now features a couple of changes:

All in all, I think these are some good changes.  It’s looking like October will be a great month in the world of Destiny. Happy Hunting Guardians.