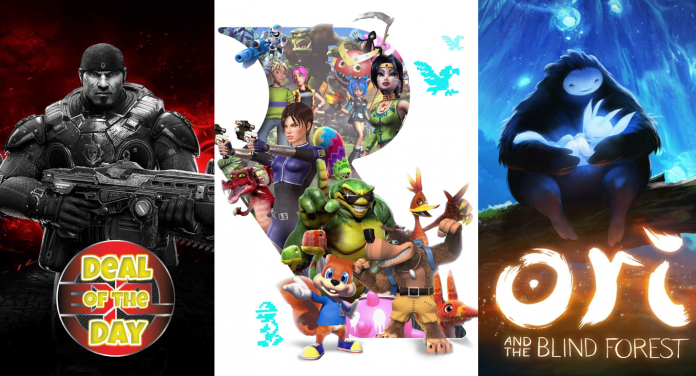 If you are in the market for a new Xbox One or simply want to upgrade to a 1TB console then I suggest looking into this deal. Not only is this a great deal on the console itself but it comes with a bundle of games to keep you occupied, keeping in mind that Rare Replay contains 30 games on its own.

For more information on this deal head over to Amazon.