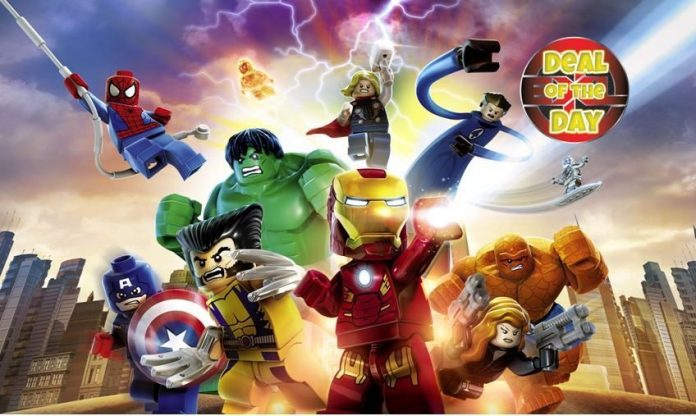 I’d like to say that today’s Deal of the Day is for the kiddies, but let’s be honest, we all love LEGO!

Amazon currently has the physical version of LEGO Marvel Super Heroes for the Xbox One on sale for only $11.63.

That is an extremely cheap addition to your games collection or will make for a pretty awesome stocking filler for a very low price.