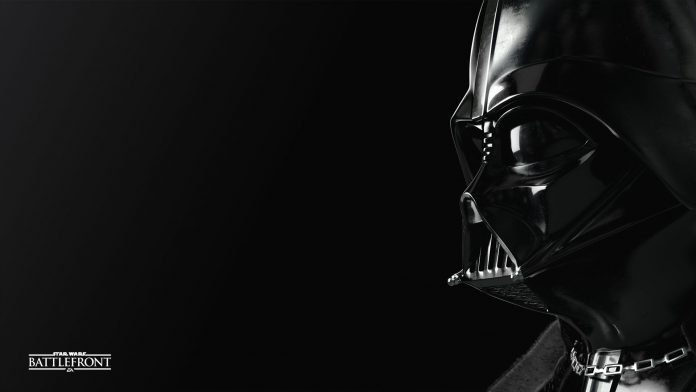 The Star Wars: Battlefront Trophies list has been revealed along with stunning artwork to go with each one.

There are 43 Trophies to hunt down and unlock with a lot of stock standard ones making the list, however there are a few really fun ones thrown in there such as trampling soldiers with an AT-ST and using a tow cable to destroy an enemy AT-AT in Walker Assault.

Star Wars: Battlefront launches on November 17th for Xbox One, PlayStation 4 and PC.

In a galaxy far, far away…
Win one match in each Multiplayer game mode

Great shot, kid!
Kill an enemy who is using a Jump Pack (Multiplayer)

A cunning warrior
Reach level 3 once with any Trait (Multiplayer)

That got him!
Use a tow cable to destroy an enemy AT-AT in Walker Assault

Hold the line!
Kill 10 enemies while attacking or defending a control point in Supremacy

What’s the cargo?
Kill 10 enemies carrying the cargo in Cargo

Collector
Earn any diorama figurine in the game

Tell Jabba that I’ve got his money
Earn a total of 25,000 credits (Multiplayer)

Your journey has only started
Complete all missions

Precision shot
Get 10 headshots with the Cycler Rifle (Multiplayer)

All right, I’ll give it a try
Earn a star on all training missions

Impressive. Most impressive.
Earn a total of 5 stars from Battle missions

Survivor
Earn a total of 5 stars from Survival missions

Do… or do not. There is no try
Complete the Tutorial