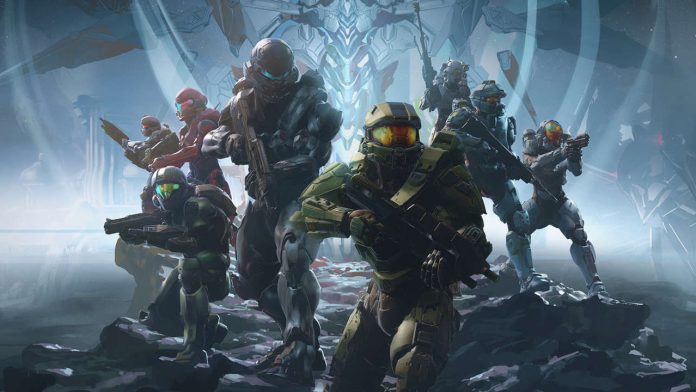 The free update will be called The Cartographer’s Gift and adds “the biggest and most improved Forge mode ever”, according to Xbox Wire.

The Cartographer’s Gift is the second free update for Halo 5: Guardians since it launched in October. 343 Industries is working to create more Halo 5 multiplayer content throughout 2016, which will include additional maps, weapons, armor and modes.