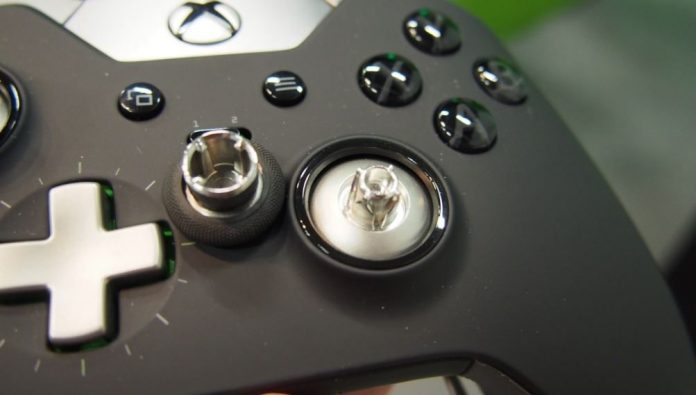 In a recent interview with This Week in Tech, Microsoft CMO Chris Capossela spoke about the surprising demand for the recently released Xbox One Elite Controller and how the company did not anticipate such a strong reaction and demand for the device.

Due to feedback received from E3 earlier this year when the Elite controller was unveiled, numbers for production were “totally underestimated” leaving a very high demand in the market for the controller.

“Here’s the product we totally underestimated. If I could have built 10 times the number I built, I would have. We got that feedback at E3 that it was awesome, but maybe the price was a little too high, and so that influenced how many we produced.”

“On the Monday and Tuesday before Thanksgiving, myself and Kevin Turner our COO, and the guy who runs our stores, David Porter, we go around and visit 30 or 40 different stores.”

“Best Buy and GameStop and AT&T and Verizon and Microsoft Stores, just to see how things look, and the one thing we heard from everybody was, ‘You needed to make way more of these controllers.’”

There is good news on the horizon though. Program Manager David Prien advised earlier this month in another podcast that the controller will in fact be more easily available in the New Year, so if you don’t have a pre-order in place you should think about rectifying that.

The market for peripherals such as these has been primarily dominated by Scuff Controllers until recently when the Elite Controller put itself up as very strong competition, giving gamers more options when it comes to the final decision on what controller works best for them. Choice is extremely important, especially when that choice comes with such a high price tag, so it’s nice to see more variety in the premium controller market.

If you are interested in a review of the controller and to find out more about what makes it worth the $150 price tag, click HERE.