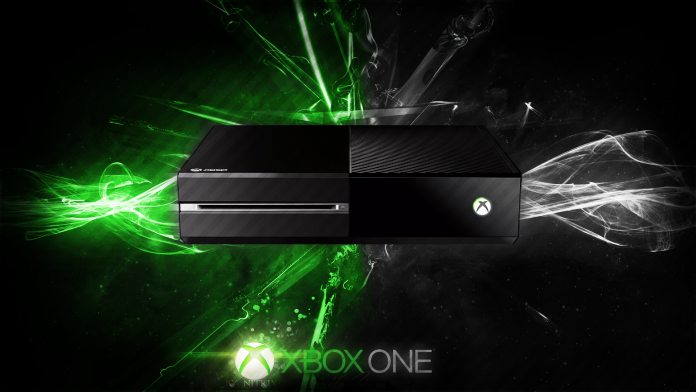 One thing you have to give Xbox props for is the constant updates and maintenance that is conducted to the system ensuring that the end experience for games is as user friendly as possible.

Today a minor update has landed on the Xbox One leaving us asking “Well just what was updated?”

When we say minor update, we do mean that though, it is minor with only a few changes being made.

Major Nelson has advised via Twitter that the update contains system stability and bug fixes, with no feature updates included.

The contents of the update lists:

Not very exciting I know, but at least you now know what your update was for.