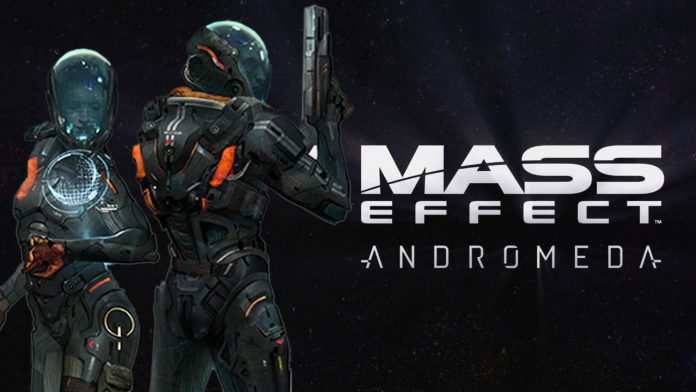 EA chief financial officer Blake Jorgensen has stated during an interview that the release date for Mass Effect: Andromeda will now be in the fourth quarter of their fiscal year, placing release between January and March of 2017.

“Yeah we’ve got a great year ahead. For the first time I’m trying to dampen down Wall Street expectations, which is a good position to be in. We’ve got our Battlefield first-person shooter coming in the third quarter, and our third party title that Respawn built… it’s called Titanfall… it’s the second title they brought out under that brand.

Both those are first-person shooter and will be targeted around both fast action-driven shooter market as well as the strategy driven market in the quarter.

We have all our sports games, we have Mirror’s Edge, a runner game coming out in the first quarter, and then we have Mass Effect, which is a sci-fi action game, in our fourth quarter. So big year ahead and we’re pretty excited.” – Blake Jorgensen

This isn’t a big delay, however it is a delay none the less. It’s to be expected really, it has turned into an unrealistic expectation for games to release on schedule anymore. As I always so though, I would much rather they take their time and get the game right.